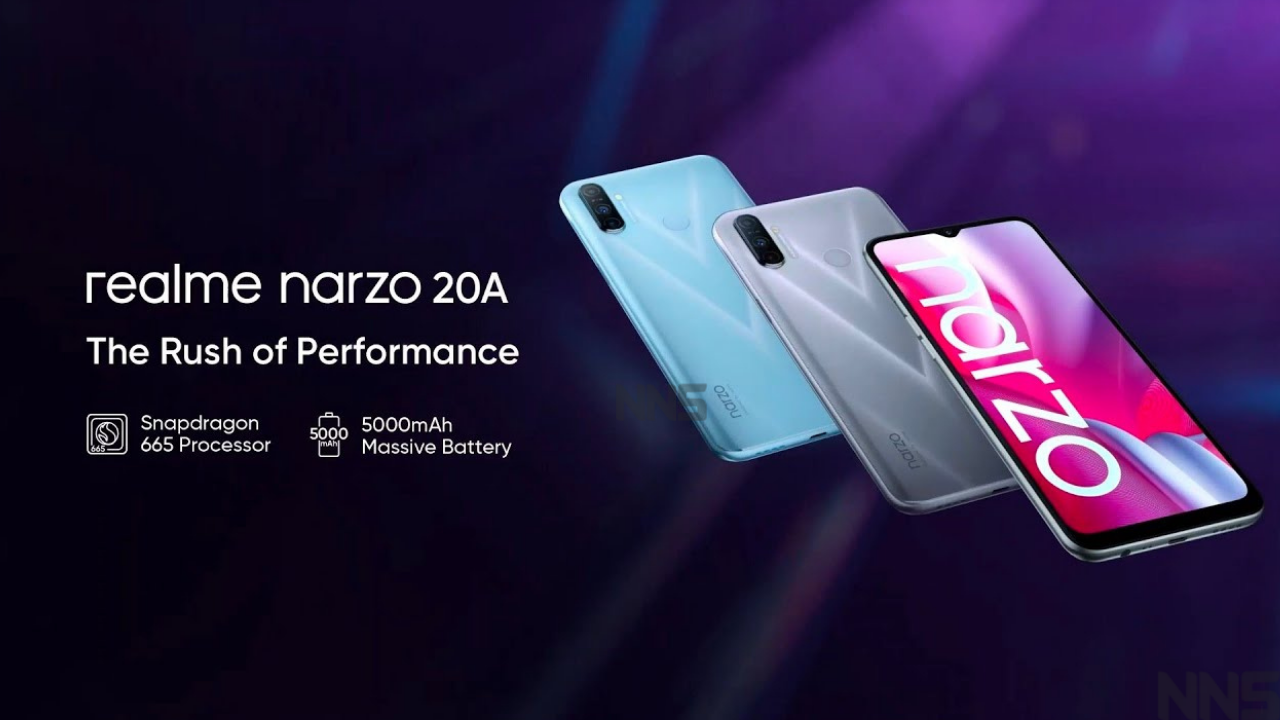 The latest firmware update comes with version number RMX2050_11_A.19 and the smartphone has already got the previous month (October 2020) security patch update in the month of November 2020.

The latest update added a toggle of From Sunset to Sunrise toggle for eye comfort, added a feature of short-pressing the power button to turn off the flashlight while screen-off and optimized the interaction logic of the system control toggle on the status bar. Below you can check the changelog.

Realme Narzo 20A version A.19 Changelog:

Note – The update is rolling out a few numbers of users and will be available to all the users very soon. Kindly be patient and wait for the update on your device.

How to check and Download the latest update manually?