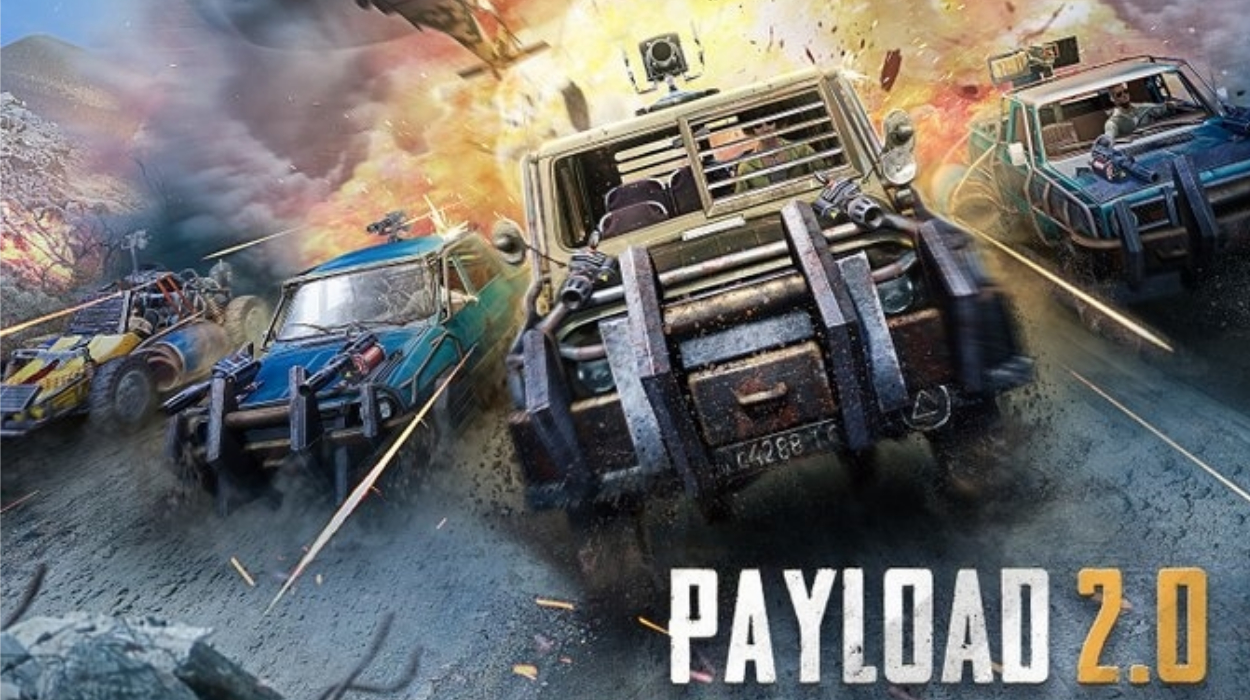 
As we all know that in the last few months, PUBG Mobile has made its name in the entire gaming world. Just a short time ago the Government of India has banned the PUBG Mobile in India. But this game is still running without any hindrance in India. Now let’s talk about the upcoming update of PUBG Mobile, it has shared information on its Twitter handle that Payload 2.0 is coming back to PUBG Mobile soon. Its release date is not confirmed yet but some sources are telling that Payload will come on October 10.

In the latest trailer, it indicates that users/gamers will get new weapons, armed vehicles, and the ability to hunt enemies using remote-controlled UAV. Also, there is a new rocket launch that looks like the M202 and a new radar system that lets you scan your area for vehicles.

Apart from the new features vehicles also upgraded with mounted weapons including rocket launchers, heavy machine guns, flamethrowers, and more. Notably, Payload 2.0 will make use of the newly released Erangel 2.0 map and the Chinese version of the game (Game for Peace) has already received the new mode in beta.

Here’s everything about the Payload 2.0 update for PUBG Mobile: