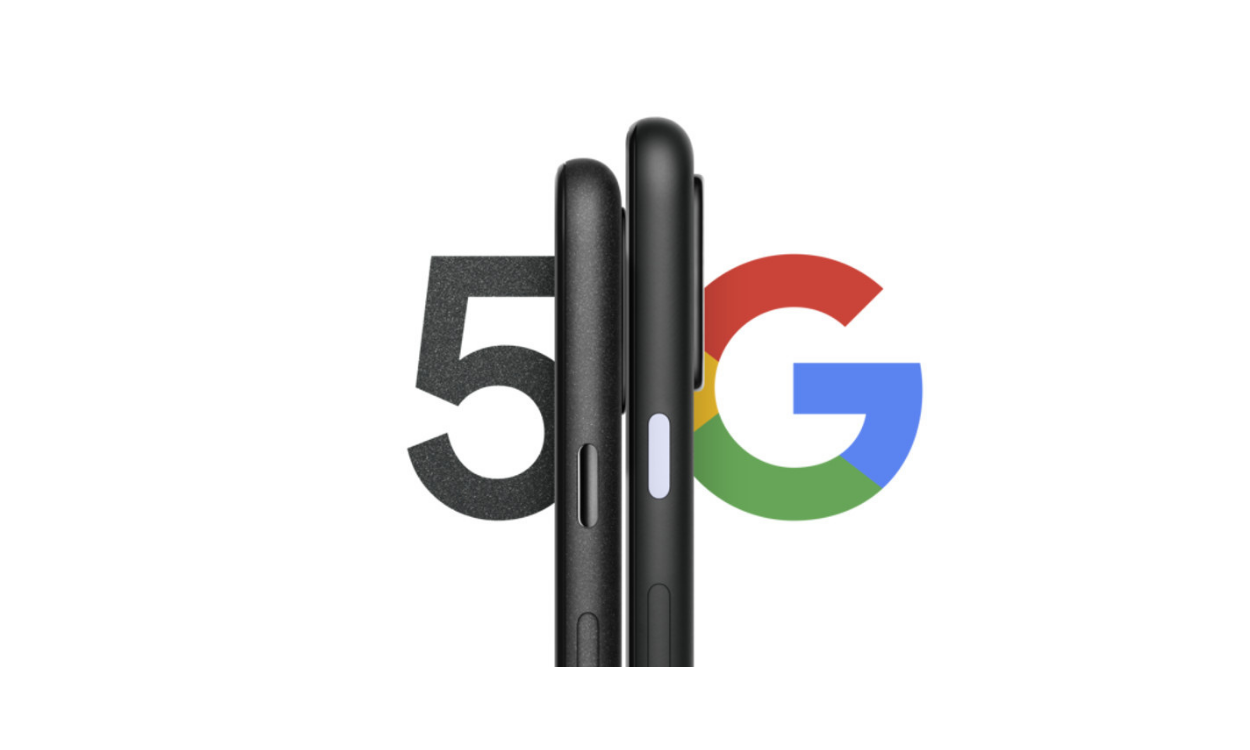 
Although we have already learned almost all the details about the upcoming Pixel 5 and Pixel 4a 5G, both in terms of design and interior. As we all know that Pixels 5 and 4a 5G phones have been in the discussion for the last several days and now another report has come out which tells us that Pixel 5 and 4a 5G will be available in more colors. 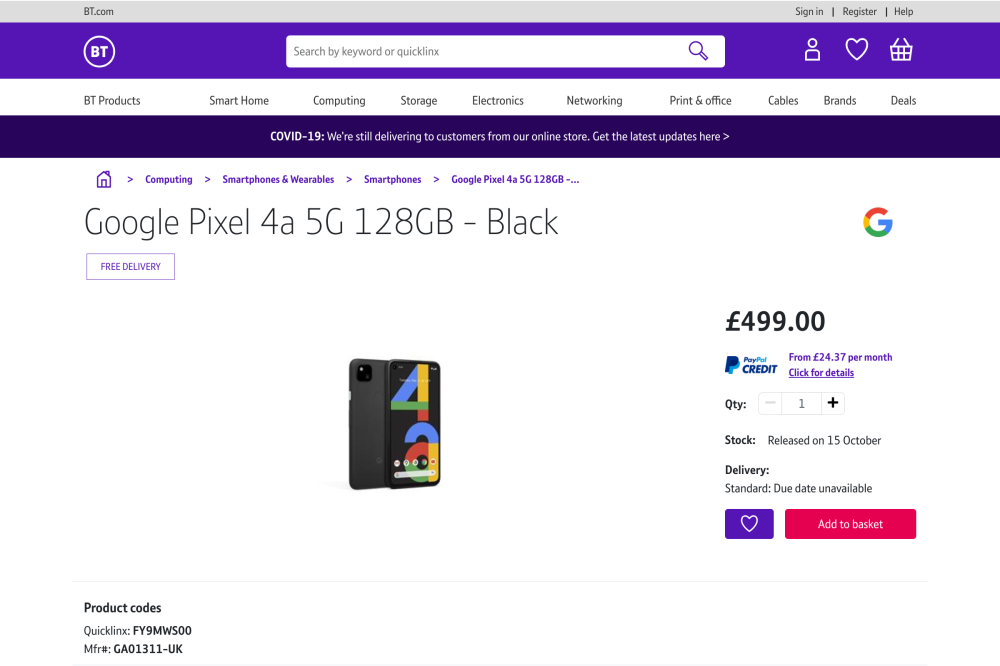 After the announcement that the Pixel 4a will be released only in black, but also the teaser of the upcoming devices again in black, many believed that Google will not continue the tests with the colors. But the new devices went up to the German computer universe store and we learned more details about their colors. 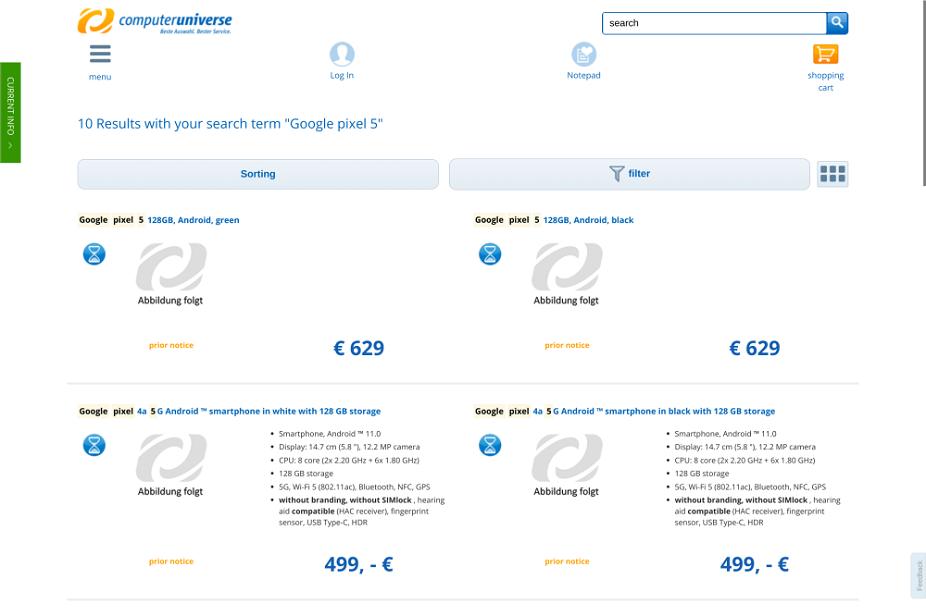