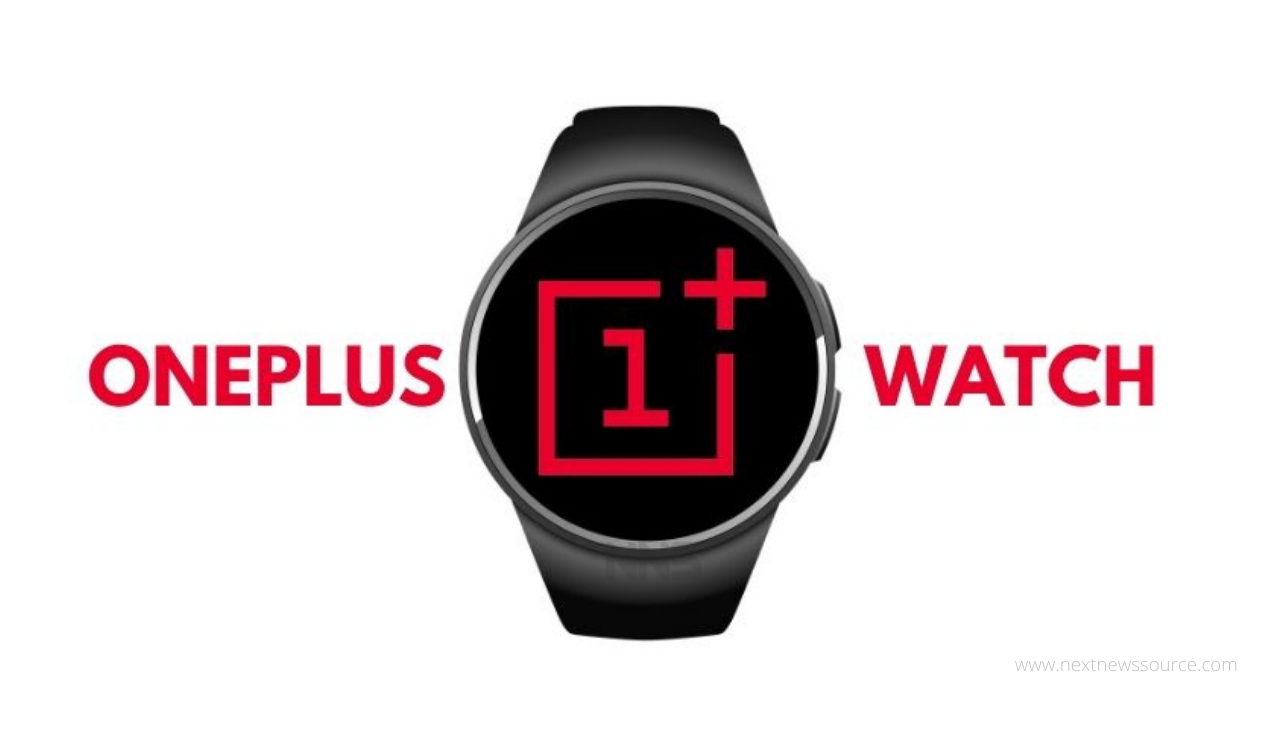 
The Chinese tech-giant OnePlus has already started a discussion about what its plans for 2021 will look like. OnePlus will launch its flagship OnePlus 9 lineup, along with new Nord smartphones, but the OnePlus CEO Pete Lau has confirmed that the OnePlus Watch will finally be launching early next year.

Many of you said you wanted a watch, and as you might have heard over the weekend—we’re making one, to be released early next year. Wishes do come true.🎁 https://t.co/H1Fqv9srXj

As per the report, it will be possible the OnePlus Watch (or whatever it will be called) to launch alongside the OnePlus 9 series in 2021. This is not the first time when the company has started talking about releasing the OnePlus Watch, two months ago OnePlus tweeted that its ecosystem will soon expand to include more new things while the tweet included a sketch of a smartwatch. 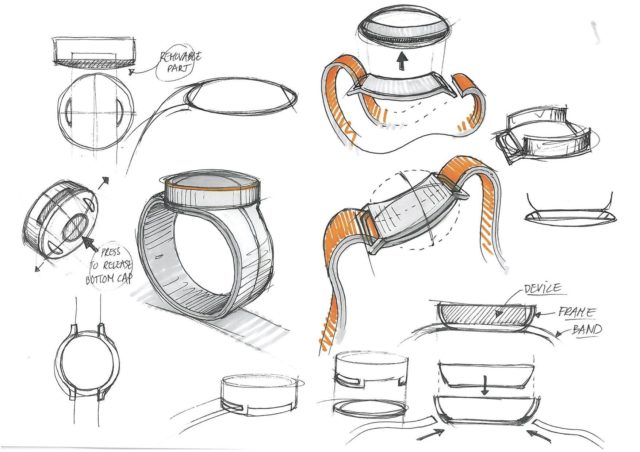 Also, we have seen some leaked images of a WearOS OnePlus smartwatch, which was in the works back in 2016. In the image, we have seen a circular dial, swappable straps, and a lot of flair. This watch was complete but nixed to focus on the core smartphone business. According to the news the OnePlus has now decided to branch out from its popular flagship business with the Nord series. Apart from smartphone manufacturing, OnePlus has also started the marketing of audio, TVs, and lifestyle accessories.