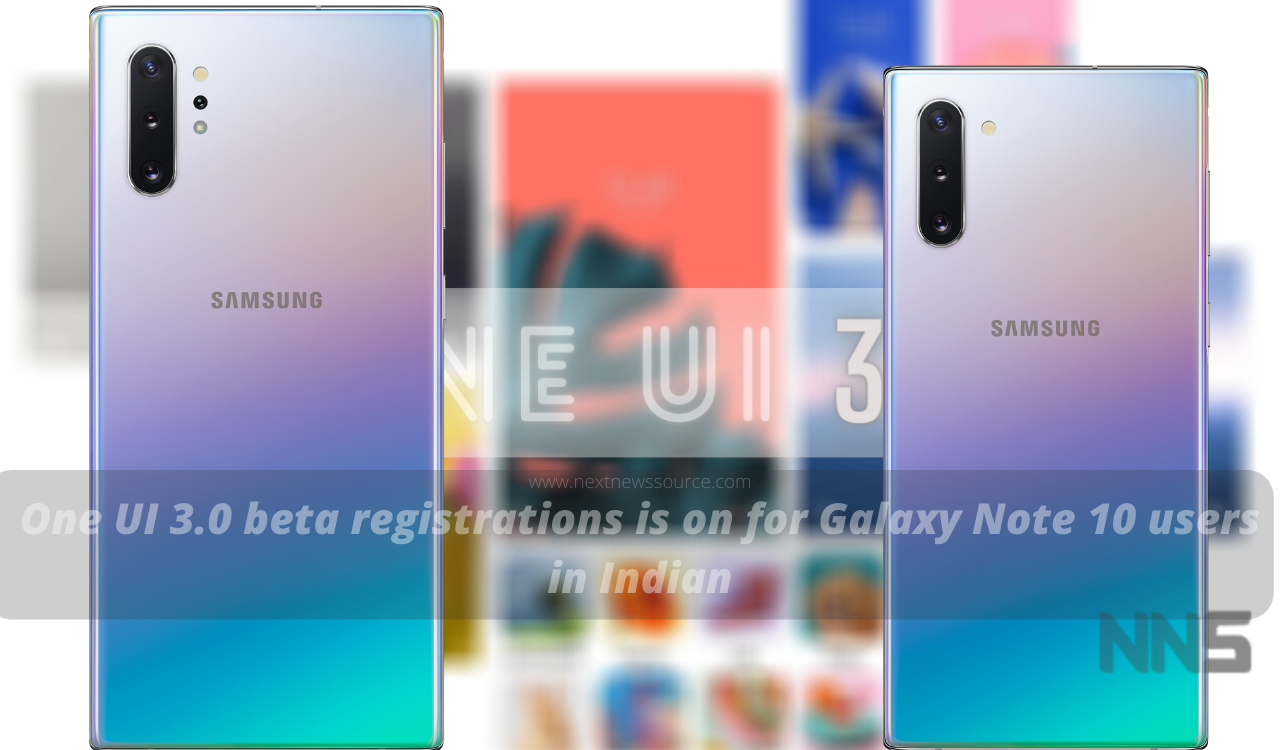 If you are a user in India and you want to participate in the One UI 3.0 beta program on your Galaxy Note 10 and Galaxy Note 10+ then you can the Samsung Members app on your smartphone and click on the banner image. Once you complete the registration, your smartphone will be converted to the One UI 3.0 update but not that this is the beta program of this update and it has plenty of bugs while the performance issues.

Once you receiving the One UI 3.0 update your smartphone converted to Android 11 along with design and UX improvements. It also brings one-time permissions, chats bubbles, a separate area in the notifications shade for messages, enhanced Digital Wellbeing, new privacy controls, improved lock screen and AOD widgets, and a dedicated media controls widget in the notifications shade.

The One UI 3.0 beta program improves stock apps, improvements to Samsung Keyboard, DeX, Samsung Internet improvements, and the ability to customize the call screen with images or videos. There are improvements to Bixby, Bixby Routines, image editor, and parental controls as well.