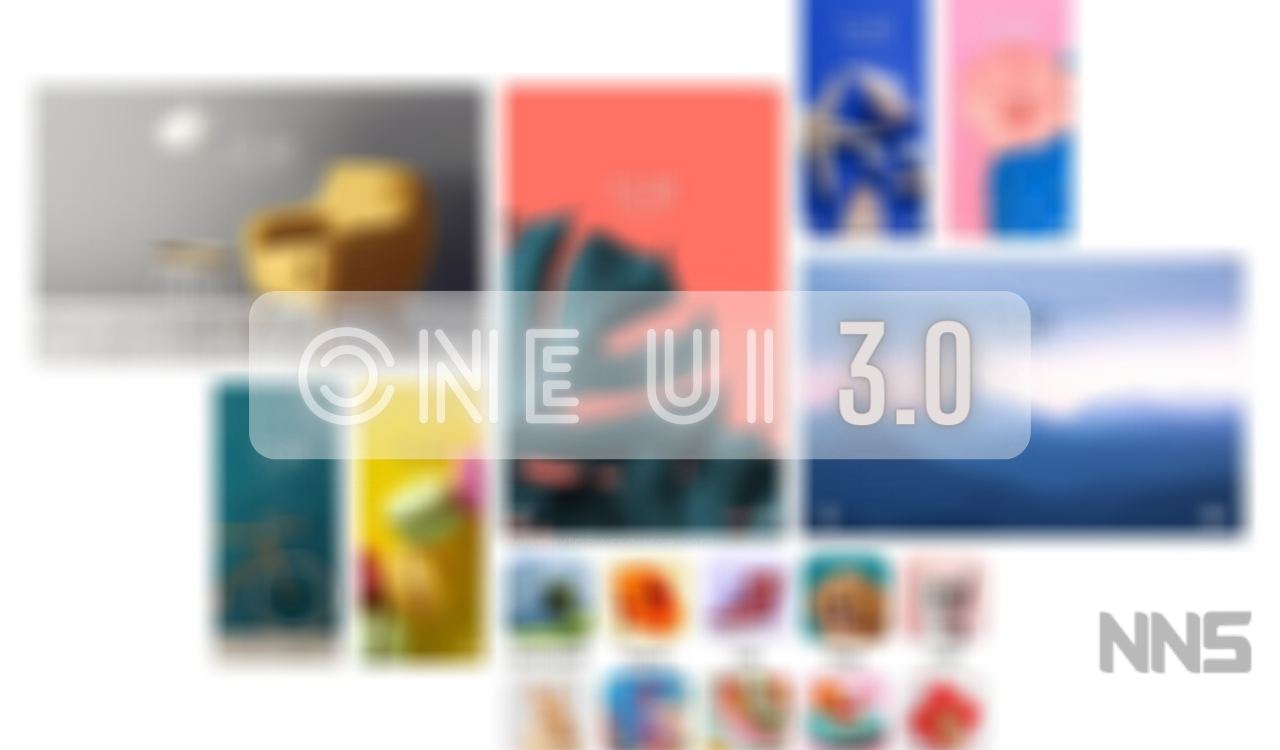 Samsung Galaxy Note 20 series users who have successfully registered the beta program are able to use the latest One UI 3.0 update and now the forum moderator for the Galaxy Note 20 series has mentioned that the One UI 3.0 Beta program has been closed in South Korea. Both smartphone users who belong to other territories expect South Korea have might chance to receive another beta update but this update received only those users who have participated in the past beta program. Although, Samsung has not been announced any official statement to release the stable version.

According to the news, the users of the Galaxy S20 series have not received any notification to closed this beta program, but in the next couple of days, users have received further information. Also, the forum moderator for the Galaxy Note 20 series mentioned that the last beta program has to close the stable update. Now, the users are waiting for the stable version of One UI 3.0 and it is expected that the company could release this stable version at the end of November or in early December 2020.