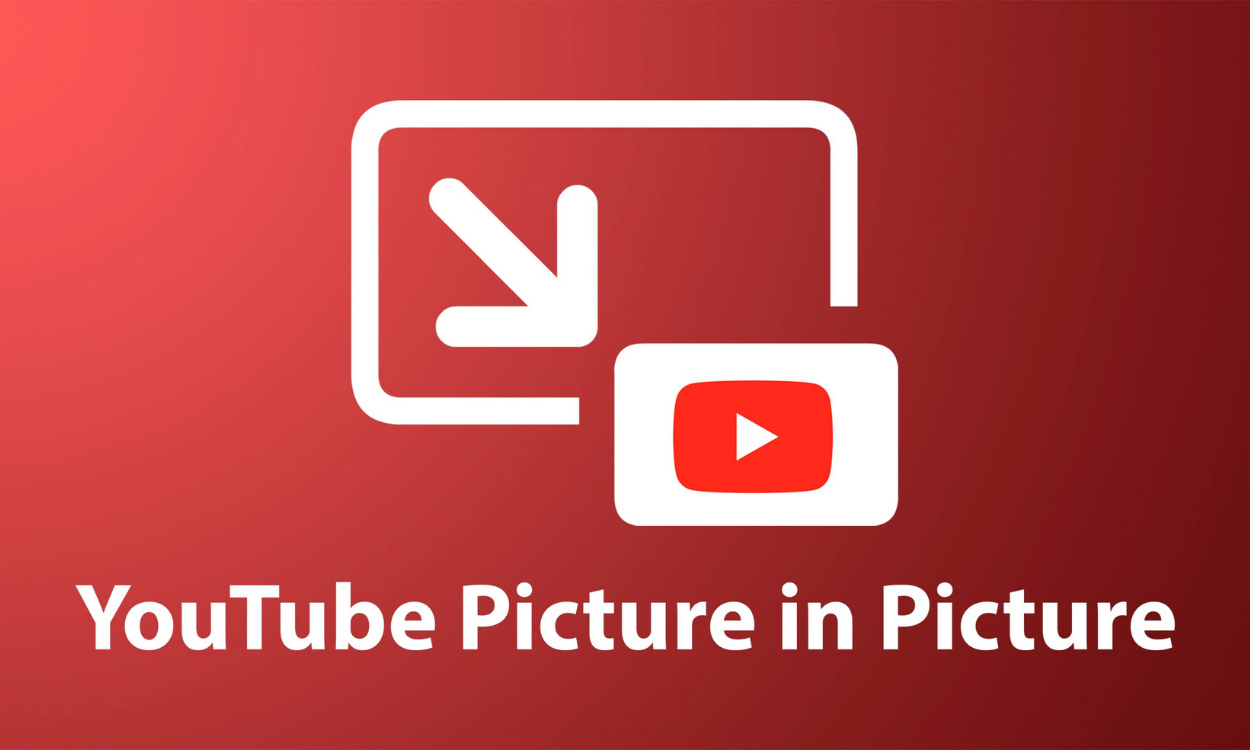 To recall, iOS 14‌ introduced native Picture in Picture capability to the iPhone for the first time, however, apps have to explicitly support the feature.

YouTube’s native app has never supported Picture in Picture for any of its users even though iPadOS has offered the capability for some time.  Due to this,  ‌iOS 14‌ users have had to resort to using YouTube in Safari as a workaround.

For now, we cannot guarantee this will follow on a permanent basis or not but stay tuned for more information. iOS 14 introduces the native picture-in-picture function to the iPhone for the first time, but the application must also explicitly support this function. YouTube’s native app has never supported the picture-in-picture feature for any user, but iPadOS has provided this feature for some time. There are reports that YouTube has been testing this feature, but it has not been announced.