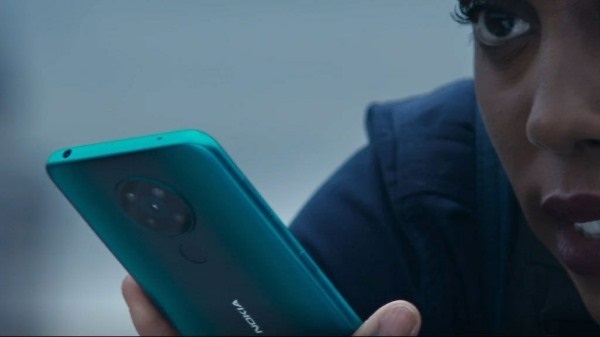 
Nokia mobile phones have achieved ultra-high coverage band support. In the coming 5G era, what kind of surprises will everyone bring? !! Nokia Mobile officially announced this morning that at 00:30 Beijing time on March 20th, Nokia Mobile will hold a new product launch conference in London, and a number of smartphones will soon be available.

Earlier, a new Nokia 5G phone appeared in “007: No Time to Die”, in which a female detective held the new Nokia phone and opened operations such as pictures, navigation, and text messages through Google Assistant. The new Nokia phone uses a circular camera module with a total of four cameras, a flash in the middle, a fingerprint sensor below, and a headphone jack above the fuselage.