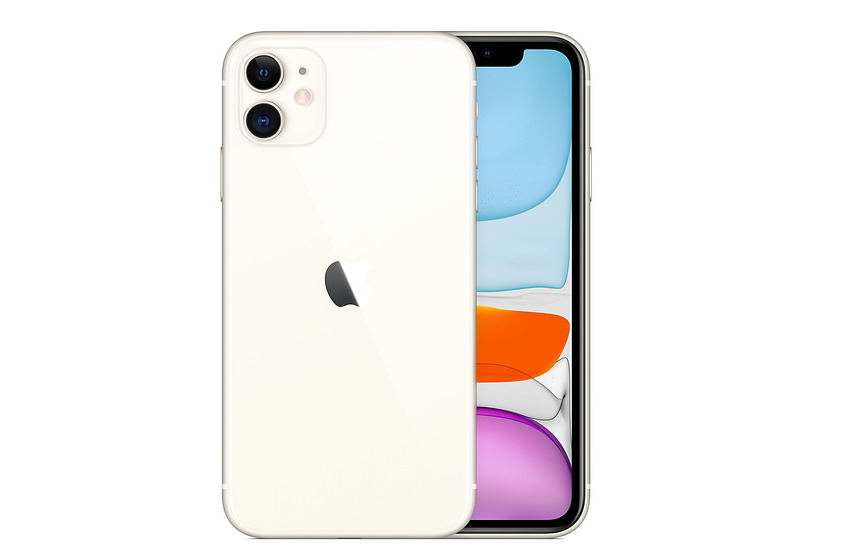 
Although the iOS system has always been known for its fluency and security, it is not a 100% perfect system, and there are also big and small bugs. Regarding the iOS system bugs, you must have seen a lot. Some time ago, I also shared with you how to hide desktop icons through the iOS 13 system bugs. Interested partners can check our fruit powder journey. tweets.

Today, we will continue to share with you another bug existing in the iOS system. After triggering this bug, the desktop of the iPhone will freeze and you cannot slide left and right.

At this point, the system will jump to the voice search interface. At this time, we slide back from the bottom (for iPhone 8P and below models, press the Home button) to return to the main interface.

After returning to the main interface, you will find that the iPhone’s main interface has been “frozen” and cannot be swiped left and right. Then the bug is triggered.

Now that the desktop can’t move, how can we fix the bug? It ’s very simple. In fact, the main interface that has been “frozen” is not actually frozen. We can still switch the interface left and right through the small dots at the top of the Dock bar.

After testing by the editor, this bug exists in the official version of iOS 12.4.1 and the latest beta version of iOS 13.4 Beta4. It can be seen that this bug has been around for a long time. I do n’t know if it was not discovered by Apple or ignored. Little friends can use this bug to prevent Xiong Haizhi from messing with mobile phones or use them to tamper with other people’s iPhones, but they are not responsible if they are beaten.

In addition, many users do not know how to block iOS system updates since the tvOS 12 description file has expired. Today, we will teach you a method suitable for blocking system updates after iOS 12.1, which is very, very simple. The blocking effect can be achieved without jailbreaking. This method is to block the system update by blocking the detection of updated websites. This method is applicable to all models and systems above iOS 12.

How to block it? First of all, we need to download a software that can block the URL. This software used by Xiaobian is called “AdGuard Pro”. It was originally required to be downloaded in the US and it is still charged. Now just reply to “199” Get free download links and tutorials, the software is still a Chinese version, the tutorials are easy to understand.