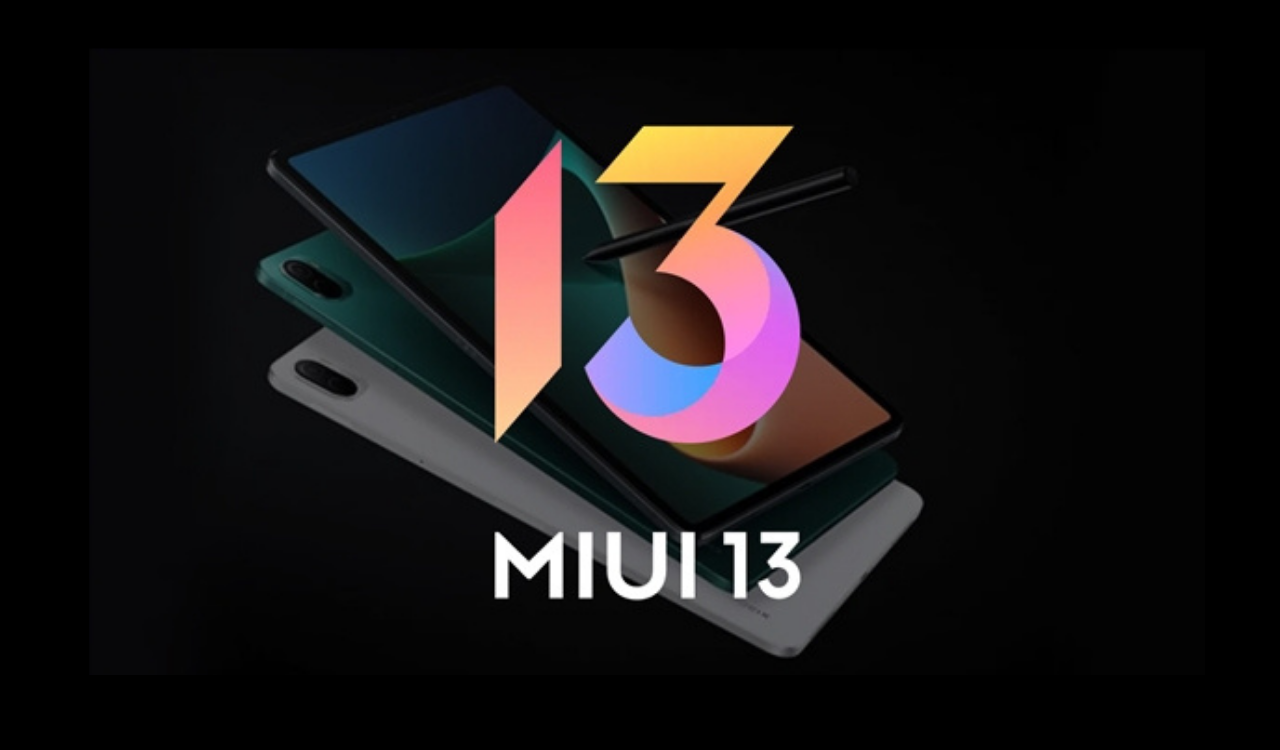 According to the information, there are 19 models that will get MIUI 13 globally, which will be launched this month.

It is worth mentioning that the MIUI 13 of Xiaomi’s overseas models are all based on the Android 12 system kernel, which means that they will all get the full functionality of MIUI 13.