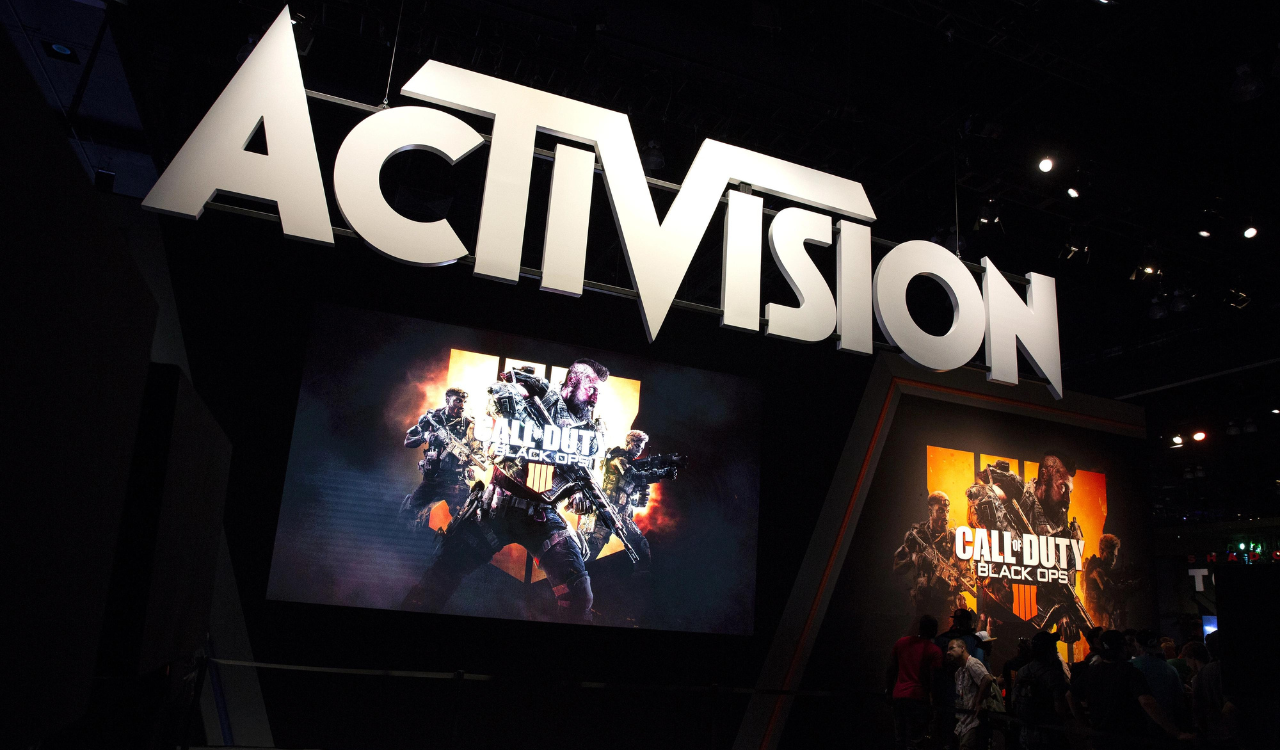 
As reported by the Hollywood Reporter, the Communications Workers of America, which is the largest syndicate operating in the field of video games and the media in general, has sided in favor of the acquisition of Activision Blizzard from Microsoft, with a letter expressing its full support. to the maneuver.

The CWA sent the letter of support directly to the FTC, the federal commission that is reviewing Microsoft’s acquisition of Activision Blizzard, as standard in a move of this magnitude, which requires approximately $ 70 billion.

This is an important step in favor of closing the acquisition, although obviously, the FTC will have to evaluate various other aspects such as any problems with antitrust. However, the letter from the major Labor Union operating in the field of video games and media essentially represents an affirmation of support for the acquisition by the workers themselves, therefore an element that will be taken into some consideration in the evaluation of the maneuver.

The Communications Workers of America, the largest communications and media Labor Union in the US, has officially backed Microsoft’s Acquisition of Activision Blizzard

The CWA has sent a letter of full support for the acquisition to FTC Leadershiphttps://t.co/1xgpkdeEZ1 pic.twitter.com/X8WZhx2SsQ

“We now support the approval of the transaction before closing, because Microsoft has entered into an agreement with the CWA to ensure that Activision Blizzard workers have the green light to the partnership with each other for the defense of common rights,” it is reported in the letter. addressed directly to Lina Khan of the FTC.

“Microsoft’s commitments will give employees access to the discussion table and ensure that the acquisition of Activision Blizzard benefits workers and video game unions in general.” Indeed, it had already emerged in recent days that it will recognize the Raven workers union organization in Activision.