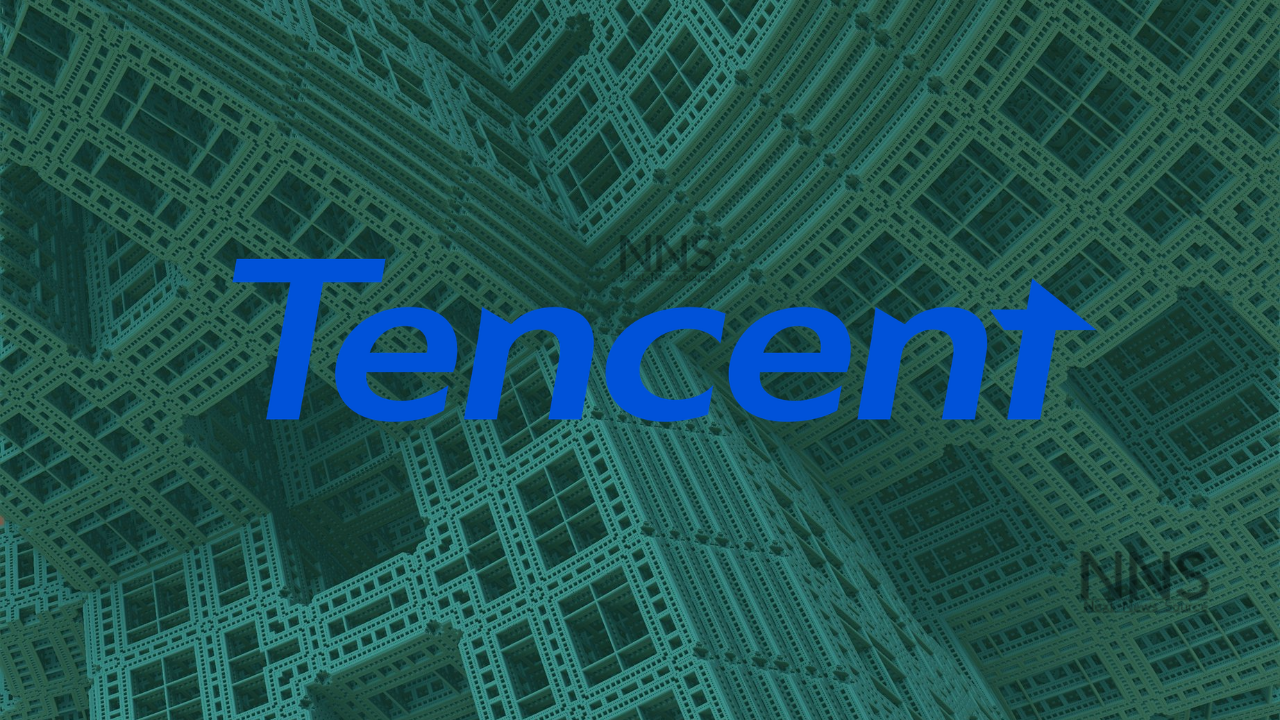 
In the current era, Tencent is the world’s largest game publisher, but most people only have a deep impression of its mobile game titles such as “Glory of the King” and “Peace Elite”.

PCGamer also lists other game companies that Tencent participates in acquisitions or holdings that are worthy of attention (with potential), as follows: