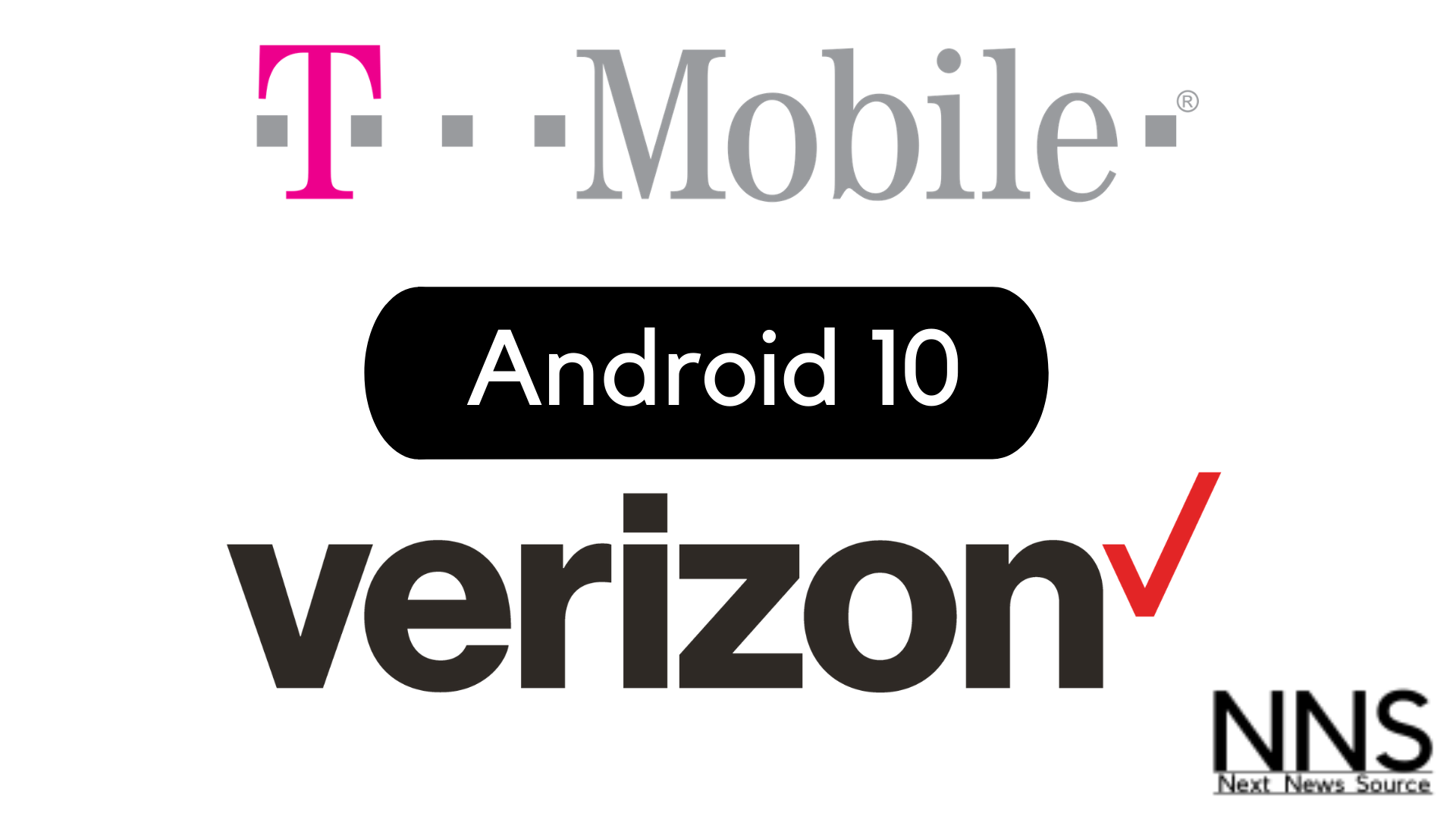 T-Mobile hasn’t announced the rollout of Android 10 for G7 ThinQ on its website at the time of writing this, but owners have reported getting the latest Android version.

This update comes with April 2020 Android security patch along with Night Mode, Navigation Gestures, and more

Note – The Android 10 updates for both G7 ThinQ and V50 ThinQ are rolling out over the air and should arrive on your units in a few days.