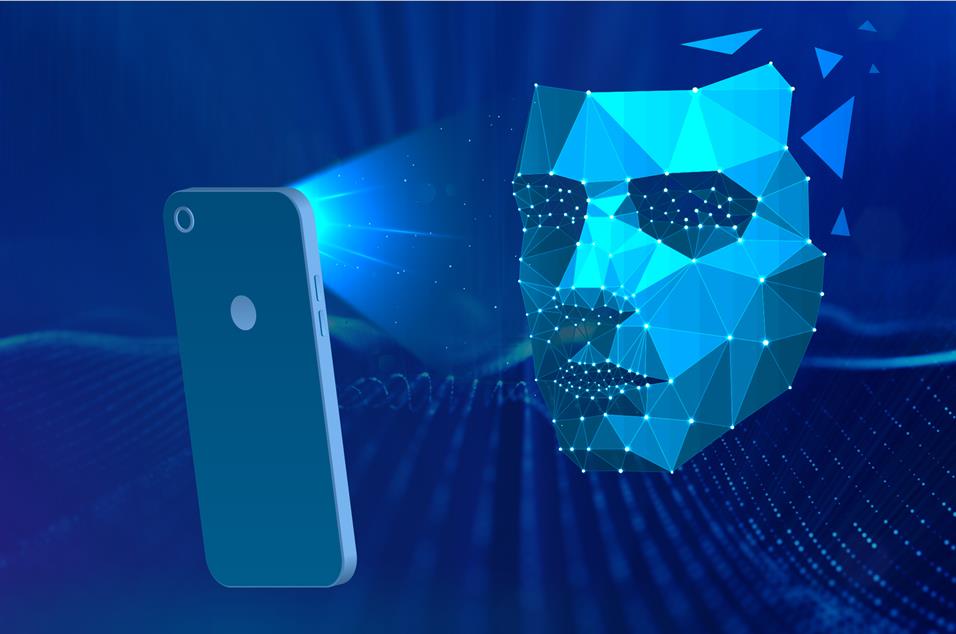 
The US Patent and Trademark Office today issued a new Apple patent application, which shows a system similar to Face ID (face recognition), in this system Under the blessing of the future iPhone or iPad users, can use Face ID to adjust the screen orientation.

Apple stated in this patent document that existing devices often use accelerometers or other sensors to determine the position of the mobile device relative to gravity and then determine its vertical or horizontal orientation. However, such methods are often imperfect, and the accuracy of their identification has always been problematic.

This problem can be solved with the new facial recognition function. Apple explained in the patent document that the new system can detect the position of the user’s face and automatically switch the iPhone or iPad to landscape/portrait screen as needed. This method also allows users to accurately adjust the screen orientation when using iPhone or iPad on a flat surface or lying on the bed.

The patent application was filed in September 2018 and published this week. It remains to be seen whether the patent will be applied.