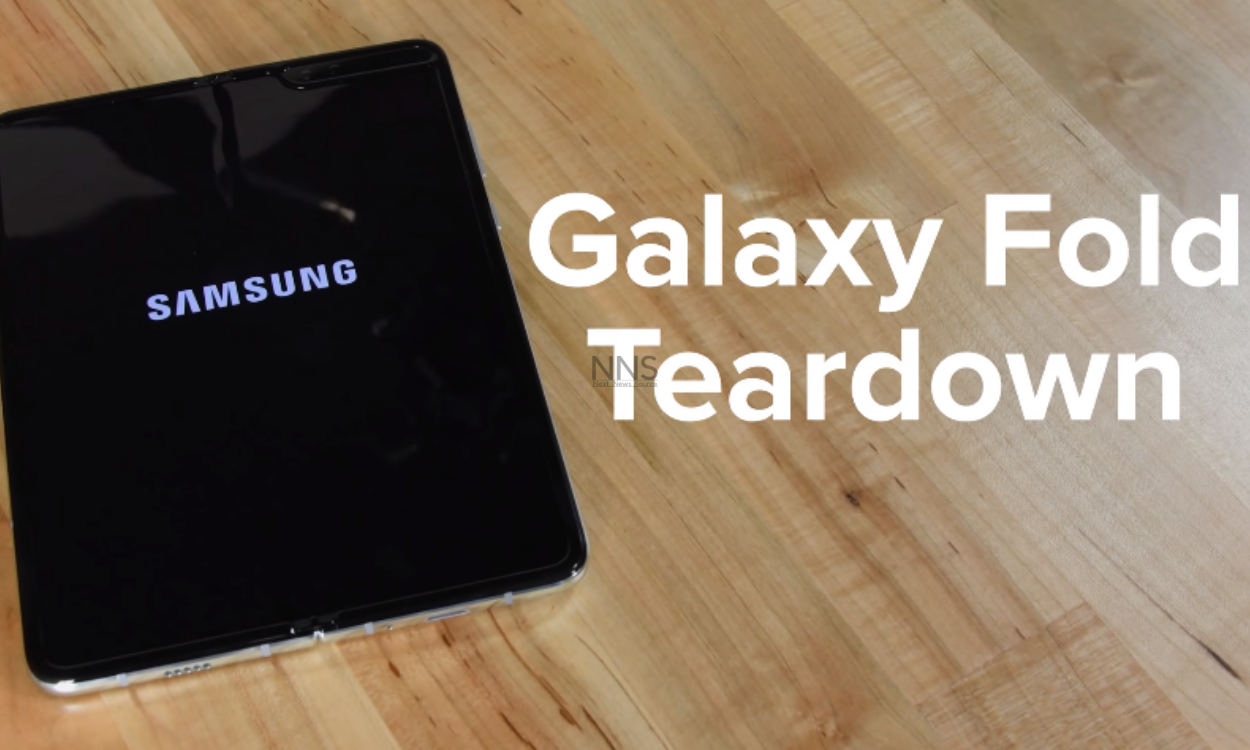 
In the Samsung Galaxy Z Fold 2 Teardown from iFixit, the new foldable smartphone shows what progress has been made in the design.

Last year’s Samsung Galaxy Fold was the first try. Samsung has learned a lot since then and the new edition shows that key points have been improved significantly.

One of the weak points of the 2019 model was undoubtedly the hinge. Significant improvements have been made here. The solution is now the Samsung Galaxy Z Flip, the hinge can be fixed at different angles. But there are also points of criticism.

IFixit analyzes the excessive use of glue, which makes it almost impossible to get to the components. Moreover, the device is still difficult to open, which could lead to serious problems if the battery was simply replaced.

The interior itself is tidy and modular. Although, it is only enough to achieve a value of 3/10 points on the iFixit scale. Repairability is likely to be an expensive pleasure here too.