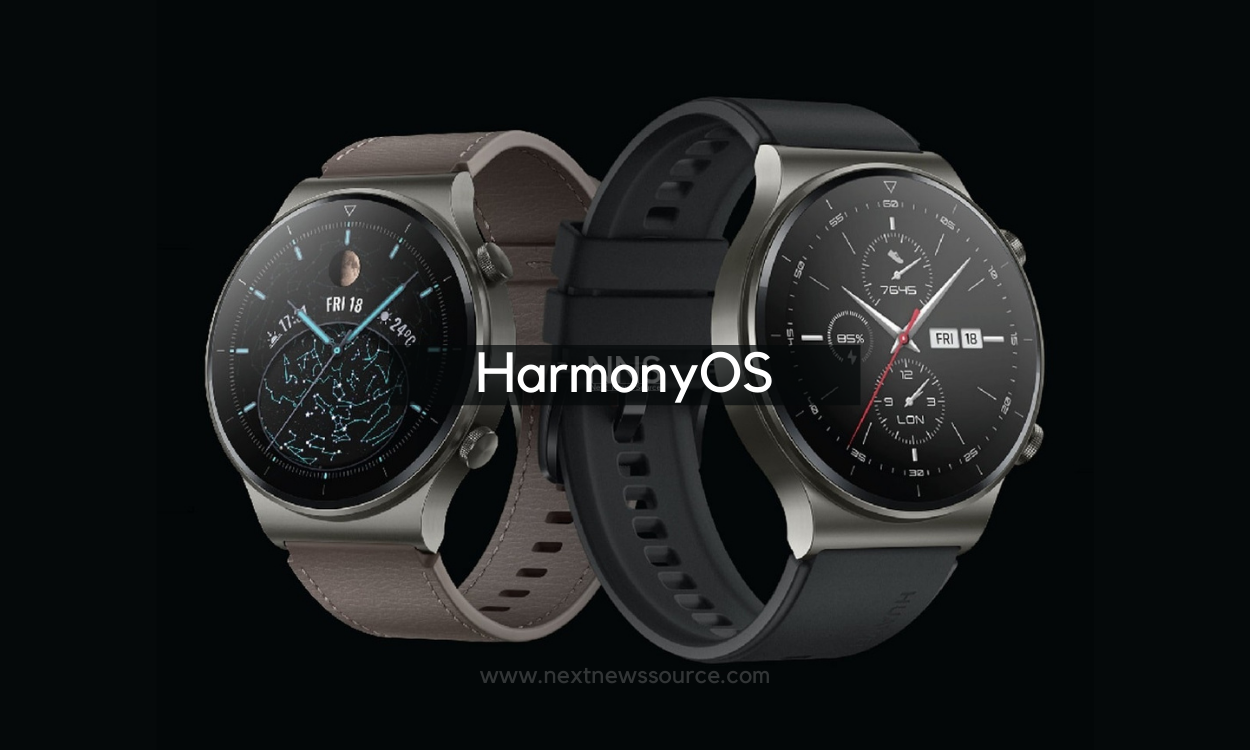 
In a few days, Huawei Watch GT 2 Pro will be available in China. And then for the first time a smartwatch with the company’s own HarmonyOS.

The Huawei Watch GT 2 Pro was unveiled in Europe last week. The new smartwatch has a redesigned and comes with new features, including support for wireless charging.

The watch will soon be available in China as well, but it is reported that it will differ greatly from the Global variant. LiteOS runs on Huawei’s smartwatches. So also on the Watch GT 2 Pro.

According to Zhang Wei, the president of Huawei’s smart wear and sports health product line, has now announced that the Chinese version of the watch will run with HongmengOS aka HarmonyOS instead of LiteOS. This makes it the first watch on which the operating system runs.