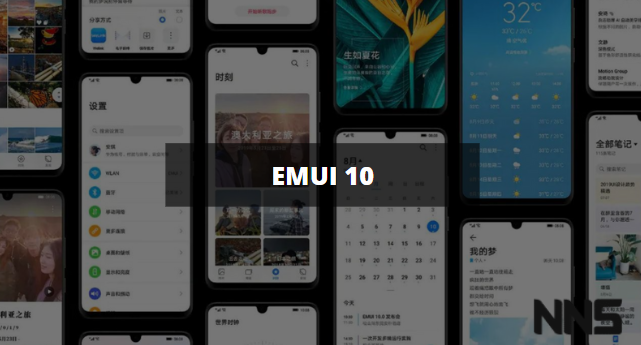 
The EMUI 10 update for the Huawei P20 and Mate 10 series will be delayed a bit in Germany. The support says that it will probably not be rolled out until April or May.

According to Huawei Germany, the Huawei P20 and Mate 10 devices will receive the EMUI 10 by the end of May. After all, a shift of 2 months. Because the update was actually planned for March.

If there is any news, you will find it here. At the moment everything is a little uncertain, Corona also ensures that things have to be overturned at the manufacturers and new ones planned.