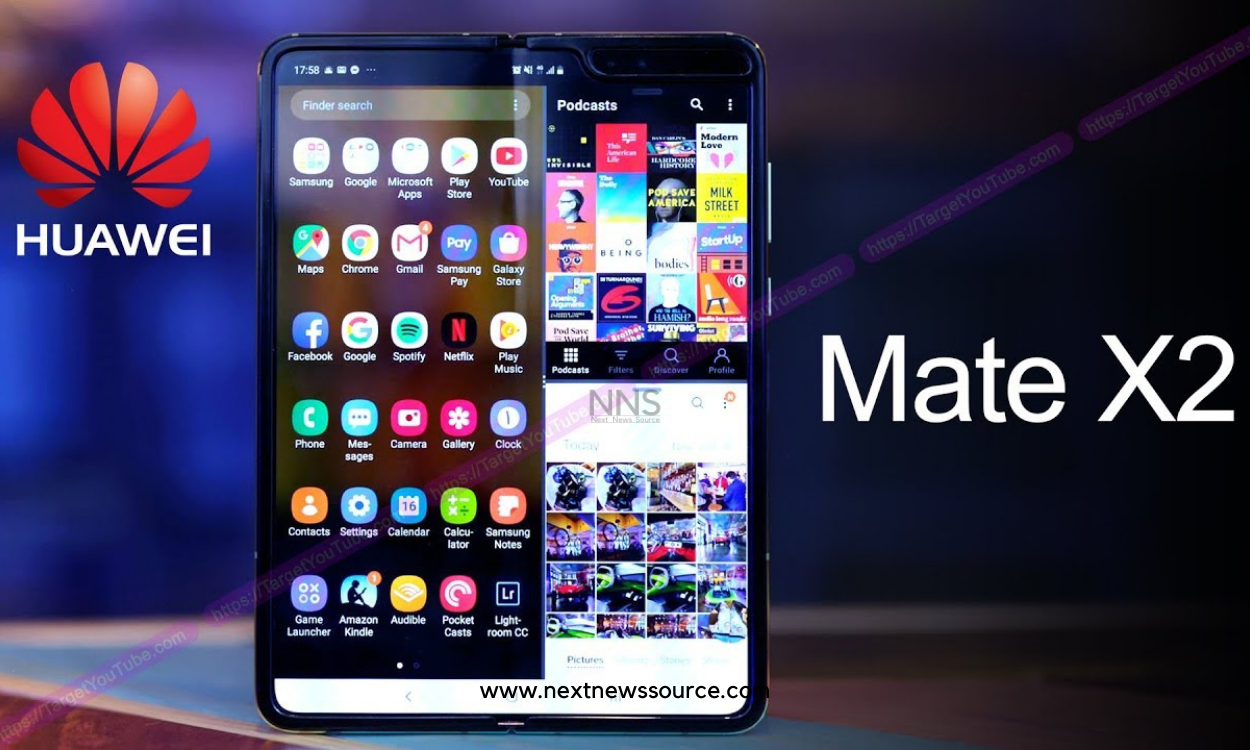 
Huawei is planning to launch the Huawei Mate 40 series. This series should not appear globally until 2021 and another model is apparently also being postponed until next year.

Huawei is currently working on another foldable smartphone. The device called Huawei Mate X2 should actually appear this year. However, new information suggests that the launch of this foldable device could be delayed next year.

According to Ross Young, CEO of Display Supply Chain Consultants (DSCC), said the Mate X2 will not be launched in 2020 due to the sanctions imposed on Huawei by the US government.

Some of the problems with introducing a new device are the lack of chip shipments and the ban on buying new displays. As a result, the new generation of foldable smartphones cannot be launched this year as planned.

The Huawei Mate X2 is certainly not at the top of Huawei’s priority list at the moment. There are currently completely different construction sites where there is enough to do.