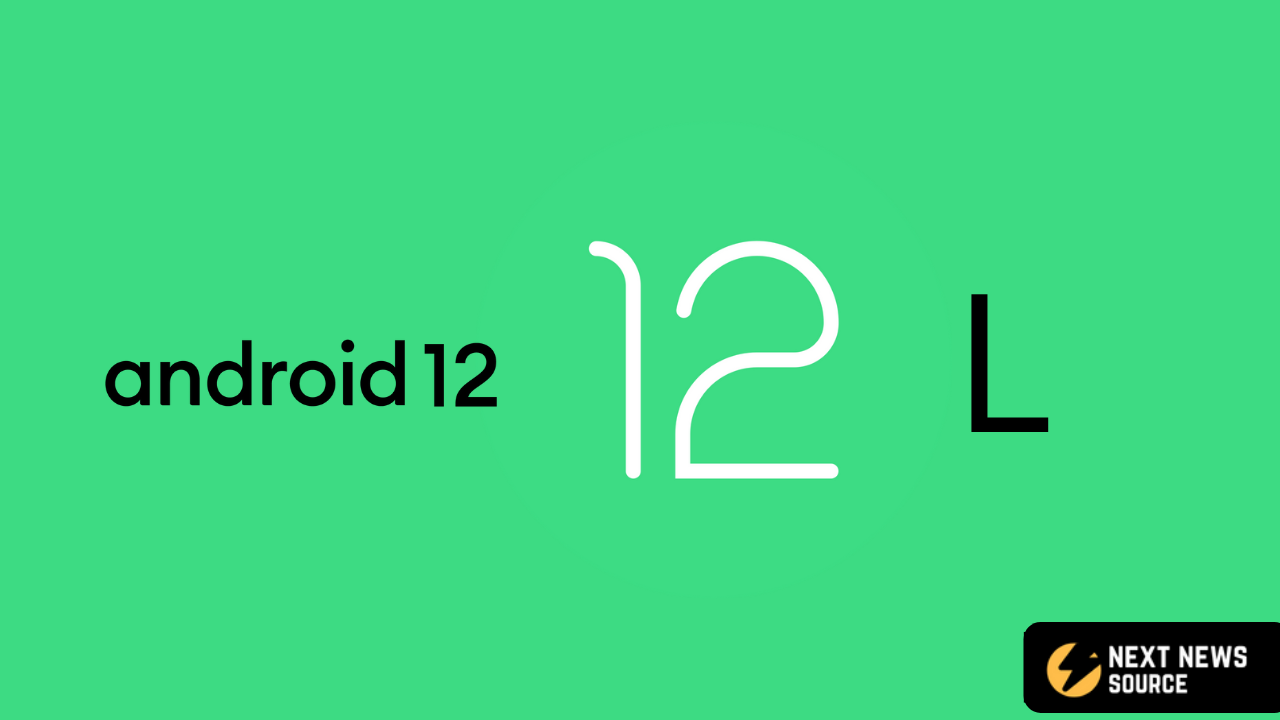 
Google has recently launched the Android 12L, an OS for tablets, foldable, and Chromebooks. If you wondering to know, how to use Android 12L on Windows PC and Mac then here is the simple steps.

Thanks to the Android Studio emulator, you can try Android 12L on a Windows PC, Mac, or Chromebook right now. It does not offer great performance, but you can get a taste of how Android 12 will run on a larger screen.

Install and Use Android 12L on Windows and Mac

2. After downloading the file, Windows users will have to extract the ZIP file and navigate to the “bin” folder. Then, you need to double-click “studio64.exe“. Mac users can drag Android Studio to the Applications folder.

3. Now, an Android Studio installer will open up. Keep everything as default and click on “Next“. During the setup, it will download some packages from the internet.

4. After the installation is done, click on “More Actions” and choose “Virtual Device Manager” on the Android Studio window.

5. Next, click on “Create Device” at the top-left corner.

6. On the next screen, move to the “Tablet” section under “Category” and choose “Pixel C” or “Nexus 9”. By the way, you can also choose the “Foldable” option from the “Phone” section.

7. Then, click on “Download” next to Sv2. For those wondering, Sv2 is the new Android 12L build that we need to test. The file size is around 1.4GB, so keep patience. It should take merely 5 minutes if you have a speedy internet connection. After that, click on “Finish”.

8. Coming back to the main Android Studio window, click the “Play” button under “Actions” for the Pixel C or Nexus 9 device we just created in the previous two steps.

9. That’s it. The Android 12L emulator will load on your Windows PC or Mac right away. You can then experience all of the new features and UI changes in Android 12L with ease.

1. You need to have a great Chromebook to use Android 12L, preferably one equipped with an Intel or AMD processor. If an ARM-based Mediatek or Snapdragon processor powers your Chrome OS device, you can’t test out Android 12L right now. In the future, Google might add support for these boards too.

2. You need Linux support on your Chromebook. Hence, most of the school-issued Chromebooks might not be able to take advantage of Android 12L, at least for now. Note that Google recently allowed Linux usage even on school Chromebooks, but it will depend on the school administrator to unlock the feature.

3. Finally, you will need support for nested KVM to use the Android 12L emulator on your Chromebook.