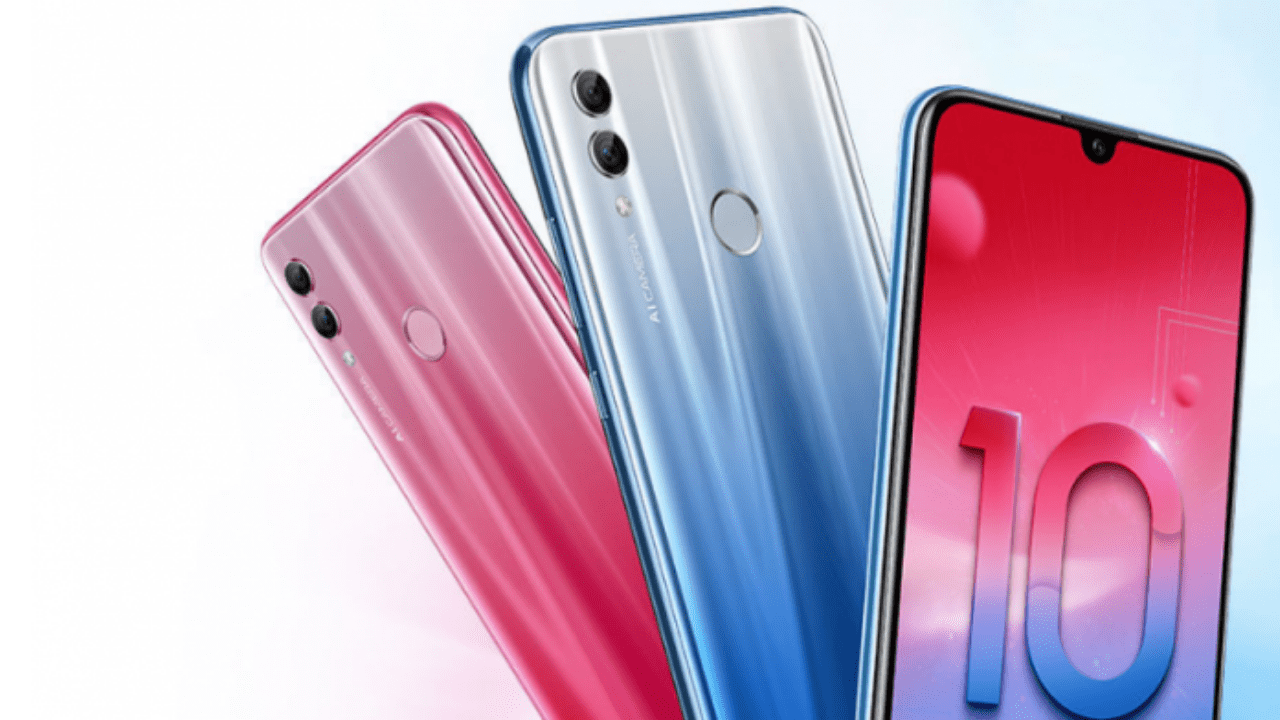 This update incorporates the Android security patch to enhance the security of the mobile phone system.

Go to Settings > System > Software update > Check for Updates and Download it!

Honor 10 Youth Edition smartphone has an IPS LCD display. The screen has a resolution of 1080 x 2220 pixels and 423 PPI pixel density. On the camera front, the buyers get a 24 MP Primary Camera and on the rear, there’s a 13 MP + 2 MP camera with features like Auto Flash, Face detection, Touch to focus. It is backed by a 3320 mAh battery. Connectivity features in the smartphone include WiFi, Bluetooth, GPS, Volte, and more.