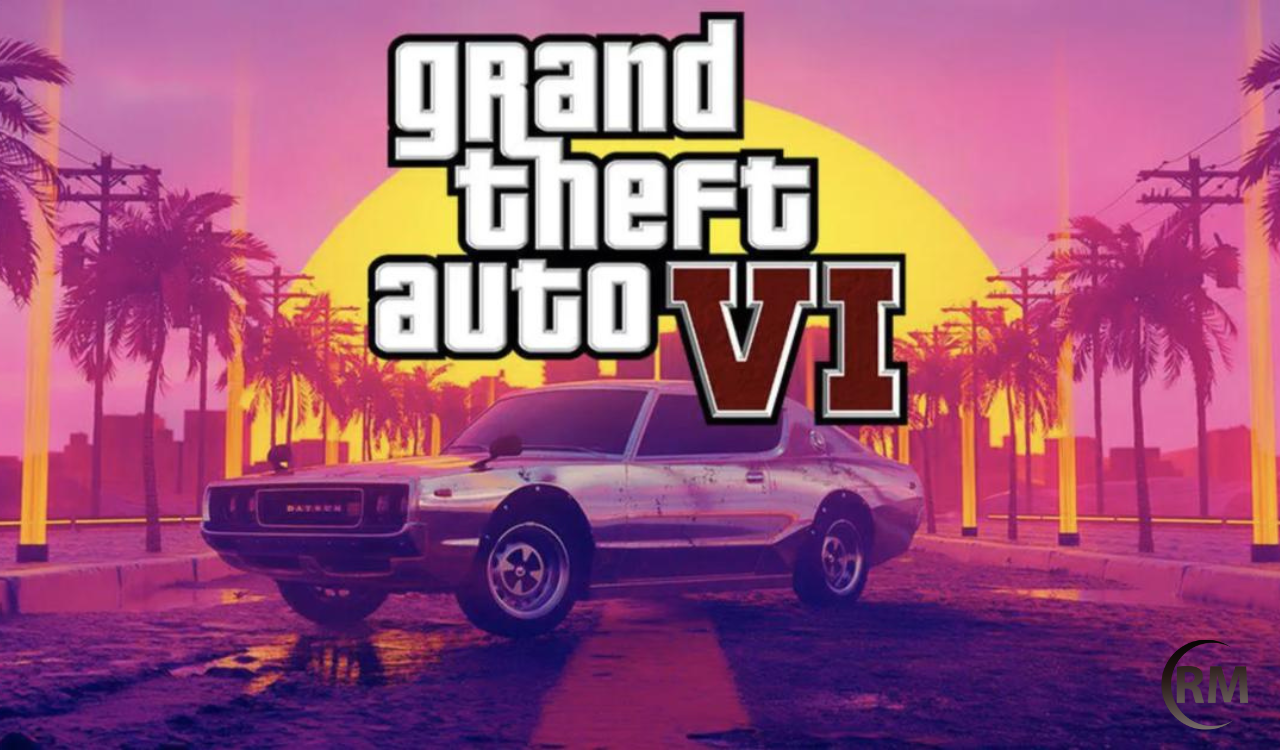 
Grand Theft Auto VI has been at the center of rumors and leaks more or less likely for a long time, but apart from the confirmation that Rockstar Games is working on it, the new episode of the series is completely shrouded in mystery and it is not at all clear or when it will come. officially presented, let alone when it arrives on the market.

The most accredited hypothesis is that GTA 6 will be released in 2024, but there are no certainties about where it will be set, who will be the protagonists and on which platforms it will be available. And in the meantime, a huge Google document has surfaced on the net with tons of details on what the new GTA will offer at the time of its debut. The information is so numerous and in-depth (with lots of references to numerous other leaks disseminated by various insiders over time) that it actually makes us think of an absolutely doubtful leak, perhaps masterfully constructed by one or more users.

According to the film, GTA 6 would be in development as early as 2014, with an expected release only on next-gen platforms in the last quarter of 2024. The main adventure should last approximately 80 hours and would be set on a 225 square kilometer map, including scenarios such as Vice City, Liberty State, Carcer City and Cottonmouth, as well as a short prologue set in South America.

The protagonists would be three, two men and a woman called respectively Ricardo, Casey and Rose, complete with in-depth descriptions of their backgrounds. Just like in GTA V it would be possible to switch between characters at any time, once all three are unlocked during the main storyline. Vice City is the starting point after the prologue, where the three protagonists will meet.

But the leak certainly does not end there, as it contains numerous details on the soundtrack, vehicles, minor characters and the whole story with a lot of ending. Finally, the presentation of the game will be scheduled for the summer of 2022.

A file therefore full of insights, but will there be something true or are we in front of a fake orchestrated to perfection? After all, with the well-known insider Tom Henderson who recently spoke of a very turbulent development for GTA 6 and which has cast shadows on the credibility of all the most recent rumors about the Rockstar title, the truth around the highly anticipated new game in the series is still very far.