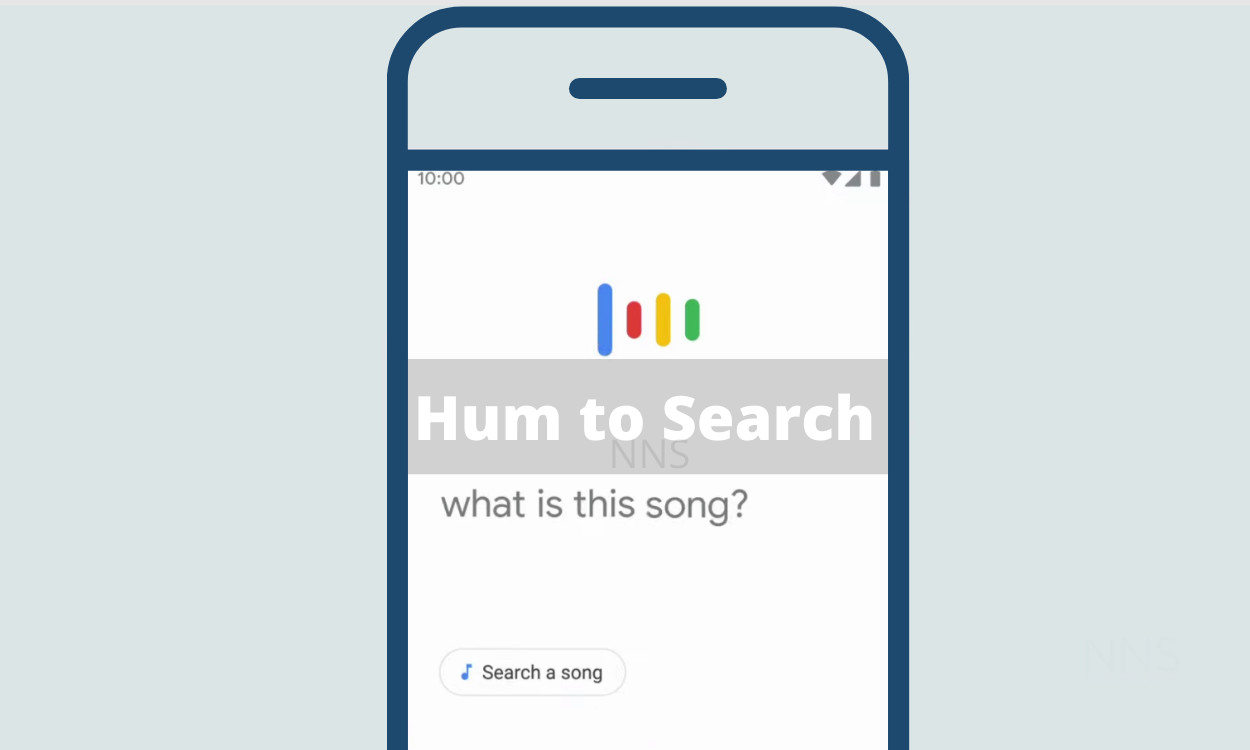 
Google moving ahead with the big change that everyone is looking for. Remember that when you know the tune of any song but wonder what is the name of that particular song, here what Google exactly did for you. It can be solved with Google’s new Hum to Search feature.

While using this new tool from Google you can identify songs, Google has announced that you can hum the song for about 10-15 seconds to Google Assistant after giving it the command “Hey Google, What’s this song?”, and the assistant will find the song for you. For now, this “Hum to Search” feature rolling out to iOS and Android starting today in Google Search and Google Assistant. On iOS, the feature is available only in English while in Android the feature is available for more than 20 languages.

Google to make it clearly mentioned in its blog post, that this can be achievable with its Machine Learning algorithms. Explaining the how-works, Google mentioned in its blog, “An easy way to explain it is that a song’s melody is like its fingerprint: They each have their own unique identity. We’ve built machine learning models that can match your hum, whistle or singing to the right “fingerprint.”

To explain even further, what Google does is that it transforms the audio you hum to the assistant, in a number-sequence representing the song’s melody. Google then compares these sequences to thousands of songs from around the world and identifies the potential matches in real-time.