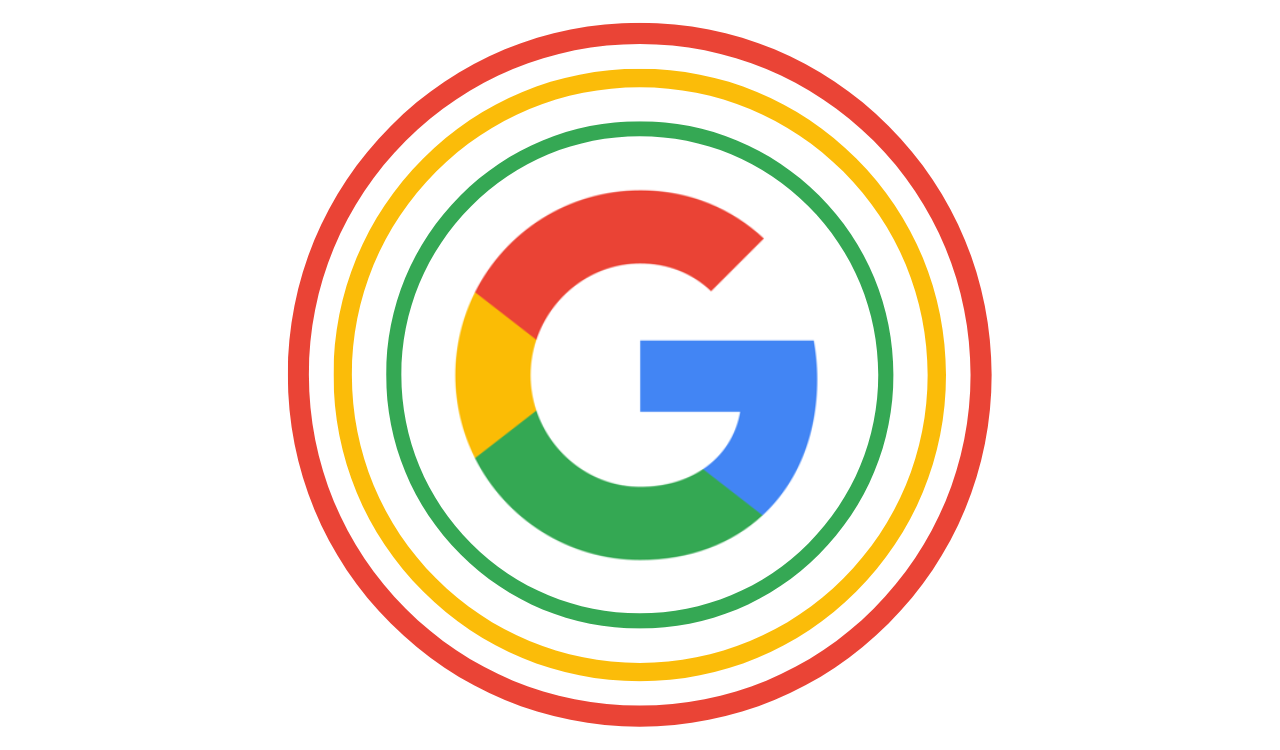 
Google announced the expansion of User Choice Payments for the Play Store, which allows users to choose an alternative payment system for in-app purchases, to India, Australia, Indonesia, Japan, and the European Economic Area (EEA). The company is calling on all non-game developers around the world to apply for the program, as long as they qualify they can use third-party payment systems in the aforementioned regions.

The search giant brought out a similar guideline for non-game creators and users in the EEA area in July, and this expansion is an extension of that policy. The firm provides a 3% charge savings for developers utilizing third-party billing in the EEA zone. In the new announcement, the company said it “will continue to charge a reasonable service fee,” but did not mention any figures. The business stated it will provide additional specifics in the following weeks and months.

Google collects 15% of any developer’s first $1 million yearly. Then a 30% fee is levied after the developer’s first million dollars in the income of the year. Some developers who qualify for the Google Play Media Experience Program, which includes apps that offer books, audio, and video, pay as little as 10%.