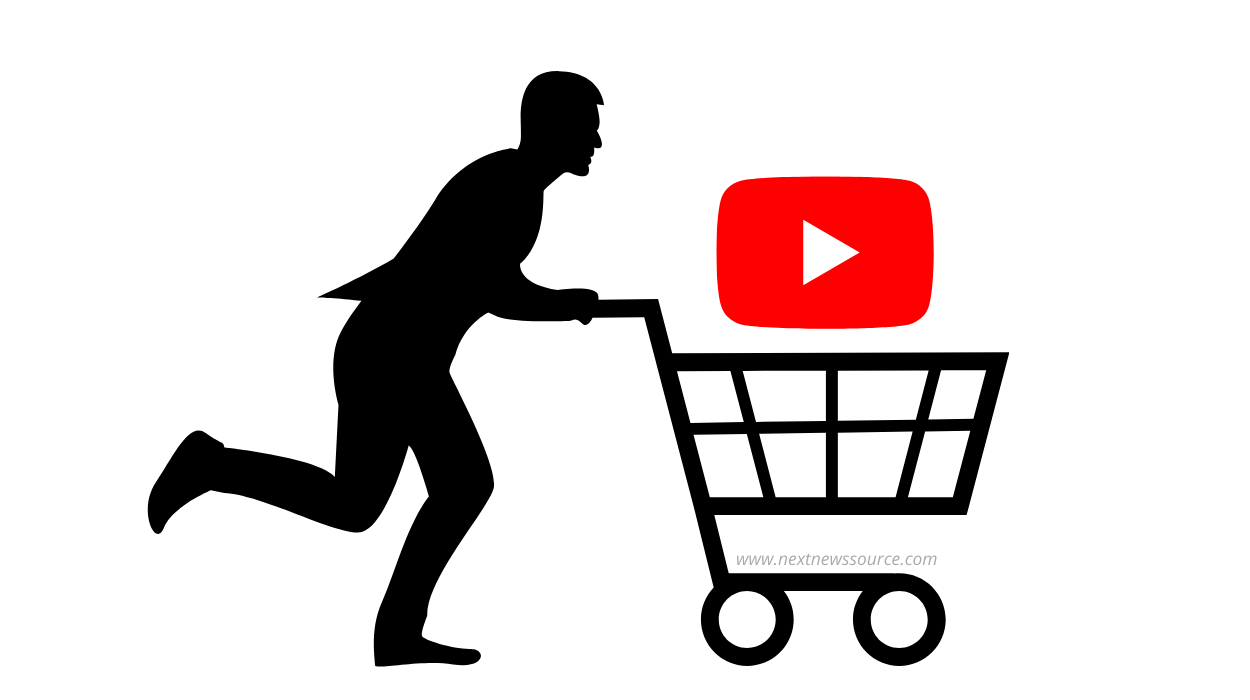 
Google’s famous product “YouTube” is all set to make its video streaming site to E-commerce by adding a new option called Shopping.  Youtube, for now, allows you to upload, view, rate, share, add to playlists, report, comment on videos, and more. As we know Youtube is one of the most popular platforms for videos and content creators.

According to the latest report, Google moving to its one step ahead and set to transform YouTube into an E-commerce website and a potential rival for Amazon and China’s Alibaba.

This new confirmed by the YouTube spokesperson, he said that the company is testing new features with a limited number of video channels. Also, content creators will have control over the products that will be displayed over their channels. Currently, the company has described it as an experiment and denied sharing more information.

YouTube is the world’s largest video site, which asking creators to tag and track products featured in their videos. Data will be linked to analytics and shopping tools from Google. The goal is to change YouTube’s rewards of videos into a vast catalog of items that viewers can think, click on, and buy directly, according to people familiar with the situation – Bloomberg Reported.

“YouTube is one of the least utilized assets,” said Andy Ellwood, president of e-commerce startup Basket. “If they decided they want to invest in it, it’s a huge opportunity for them.” 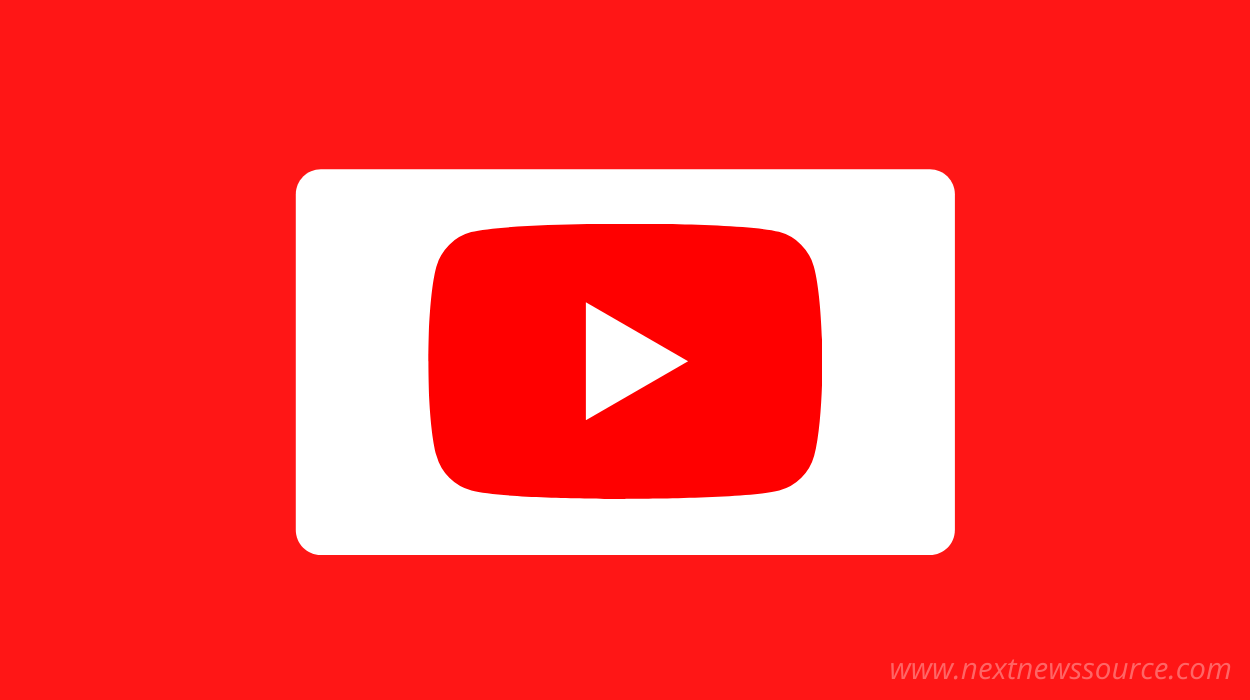