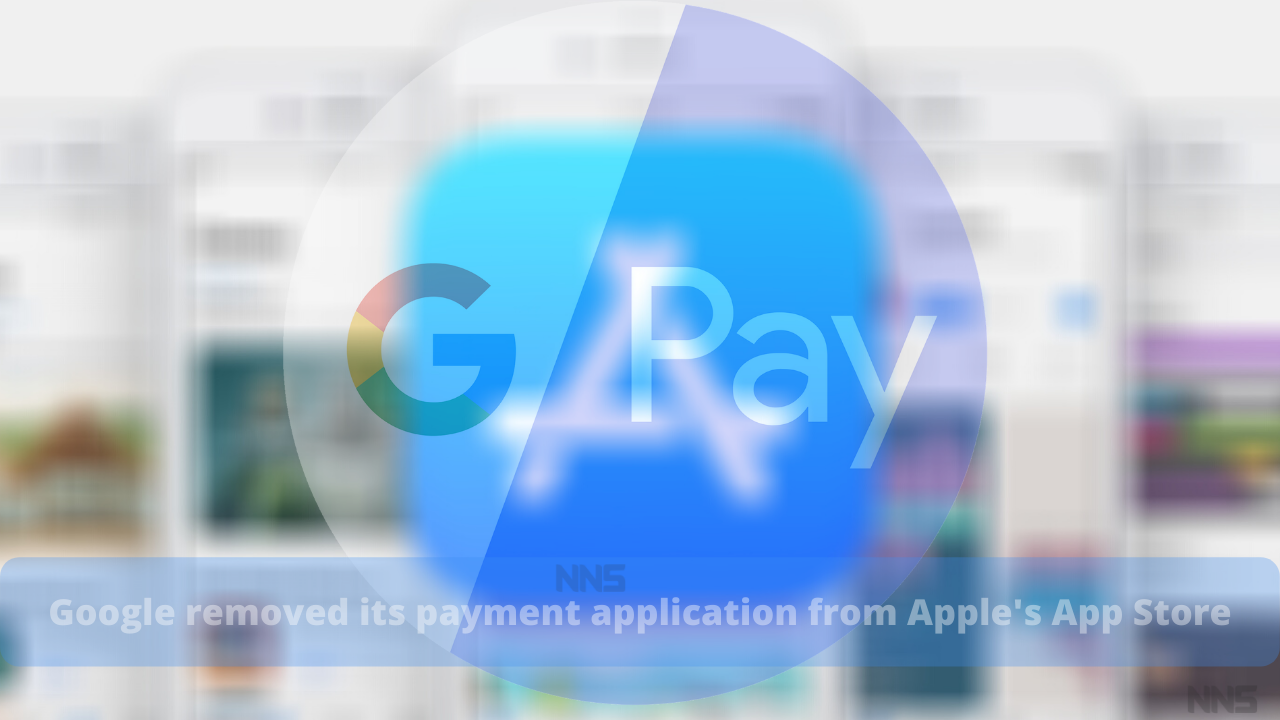 
According to the source, Google’s UPI based payment app Google Pay has been officially removed from the iOS App Store in India starting today. Some users reported that the app is no longer available to download and it does not appear in the store listing. When searching the payment application instead of Google Pay there are some alternative apps coming up such as PhonePe and Paytm.

Now the official stated that the app has been pulled up from the app store to fix a major issue that was impacting a number of users in India. “A small number of Apple iOS users might experience persistent payment failures on their transactions. Our teams are working to fix it at the earliest. Meanwhile, affected users can reach out to Google Pay support through the app for help. We apologize for the inconvenience to our users.”

The app is available in Google Play Store and you can download without any trouble because the issue only appears in iOS. This is not the first time Google did the same thing, to recall previously the app was removed in India due to some known bugs but that issue was quickly fixed. For now, we can not guarantee how much time it will take but once that issue fixed the app should make its way back on the app store quickly.