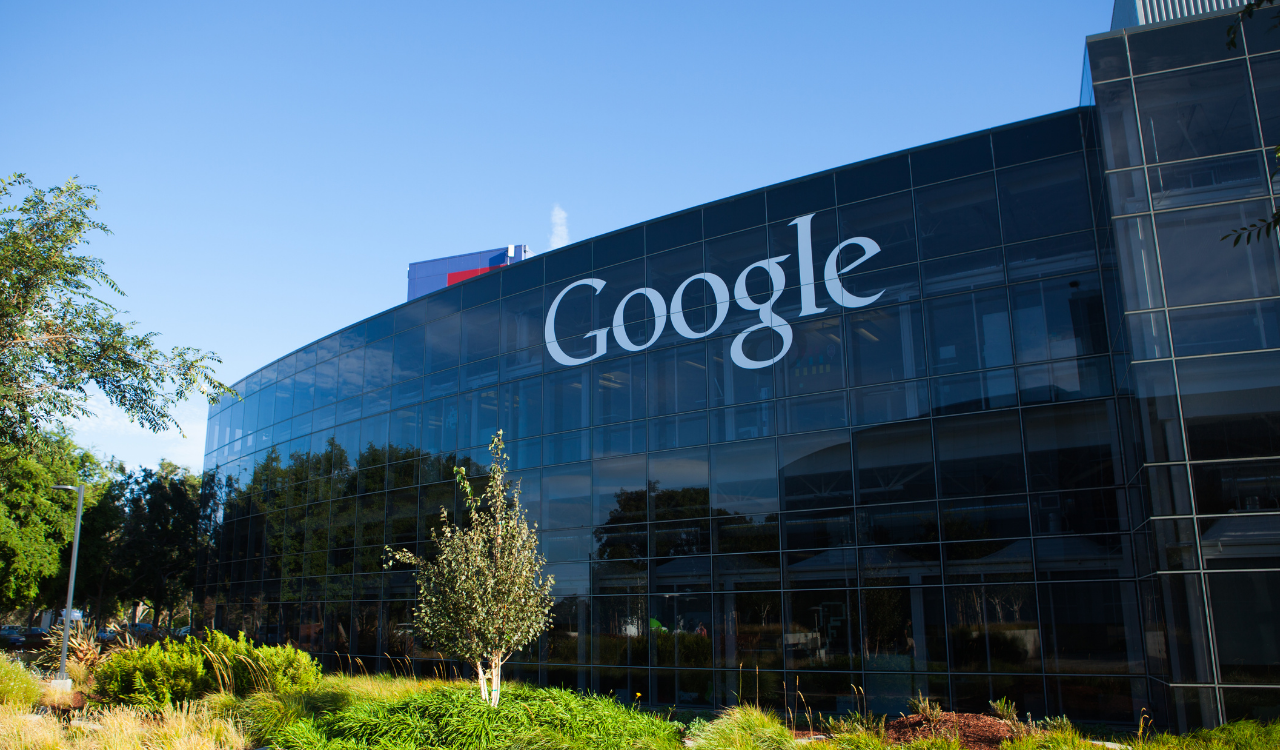 
According to the latest information from the Google Play Policy Center, Google announced that starting from December 18th, for in-app purchases for Korean mobile phone and tablet users, “in addition to the Google Play payment system, third-party payment is allowed. platform.”

In August of this year, the Korea Broadcasting and Communications Commission (Radio, Film and Television Commission) passed an amendment to the “Telecom Services Law” known as the “Anti-Google Law”, and it was officially implemented on the same day, which will effectively prevent Google and Apple from making “in-app purchases”. Collect commissions.

As a result, the South Korean Radio, Film and Television Commission will take follow-up measures such as improving lower-level regulations and formulating inspection plans.

Google said: “We respect the decision of the Korean parliament and we are sharing some changes in response to this new law, including allowing developers selling in-app digital products and services to choose to pay in addition to the payment methods provided to Korean users in the app store. , Adding more alternative in-app payment systems.”