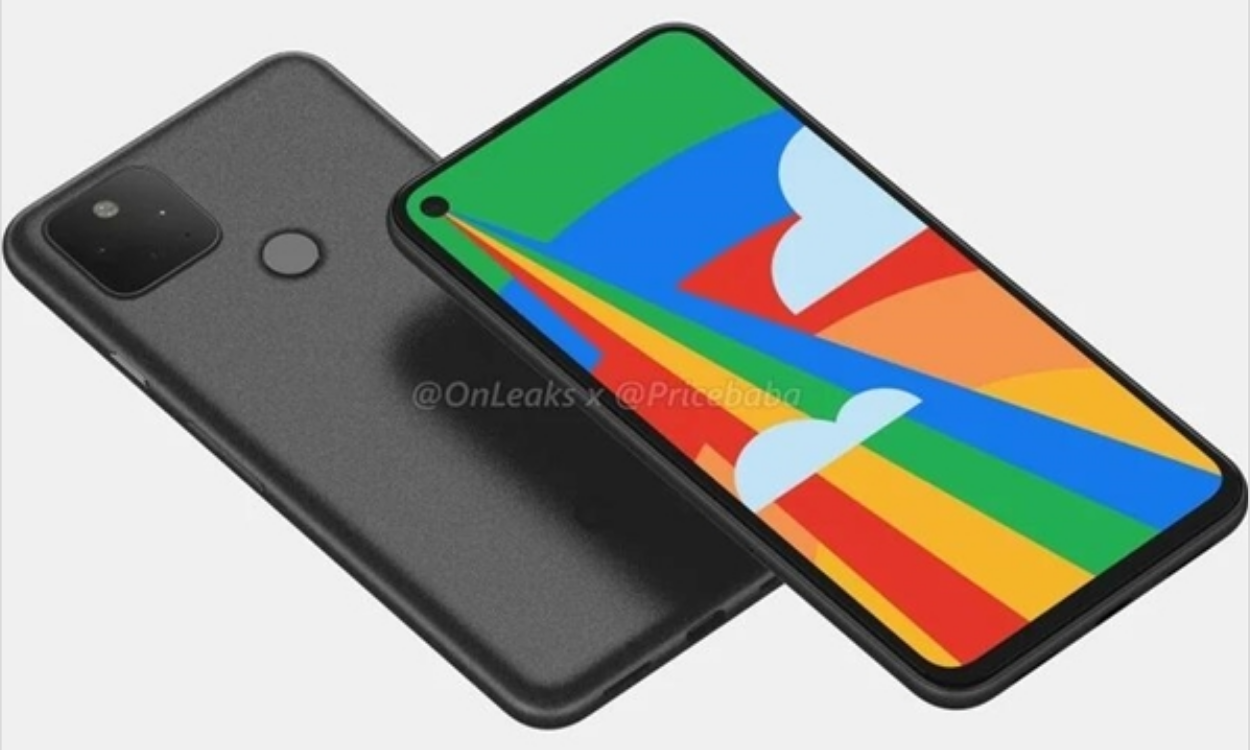 
The well-known informant onleaks exposed the rendering of Google Pixel 5. If it is shown, Google Pixel 5 and Pixel 4a have similar designs. The back fingerprint solution abandoned on Pixel 4 has returned, and the screen is in the form of a digging screen.

Onleaks broke the news that the screen size of Google Pixel 5 is between 5.7 and 5.8 inches, the refresh rate is 90Hz, and the material is OLED. The device measurements are 144.7×70.4×8.1mm, including the camera protrusion thickness of 8.5mm.

In addition to returning to the rear fingerprint, the performance of Google Pixel 5 is lower than that of Pixel 4. It is equipped with Qualcomm Snapdragon 765G processor instead of Snapdragon 865 chip, memory is at least 6GB, and battery capacity is 3080mAh.

The last time is the release time. Google is expected to release this new device in October, and the news reveals that Google Pixel 5 will begin pre-orders on October 8.

As the pro-son series of Google, Google Pixel 5 will be pre-installed with the Android 11 system and will get Android updates as soon as possible.