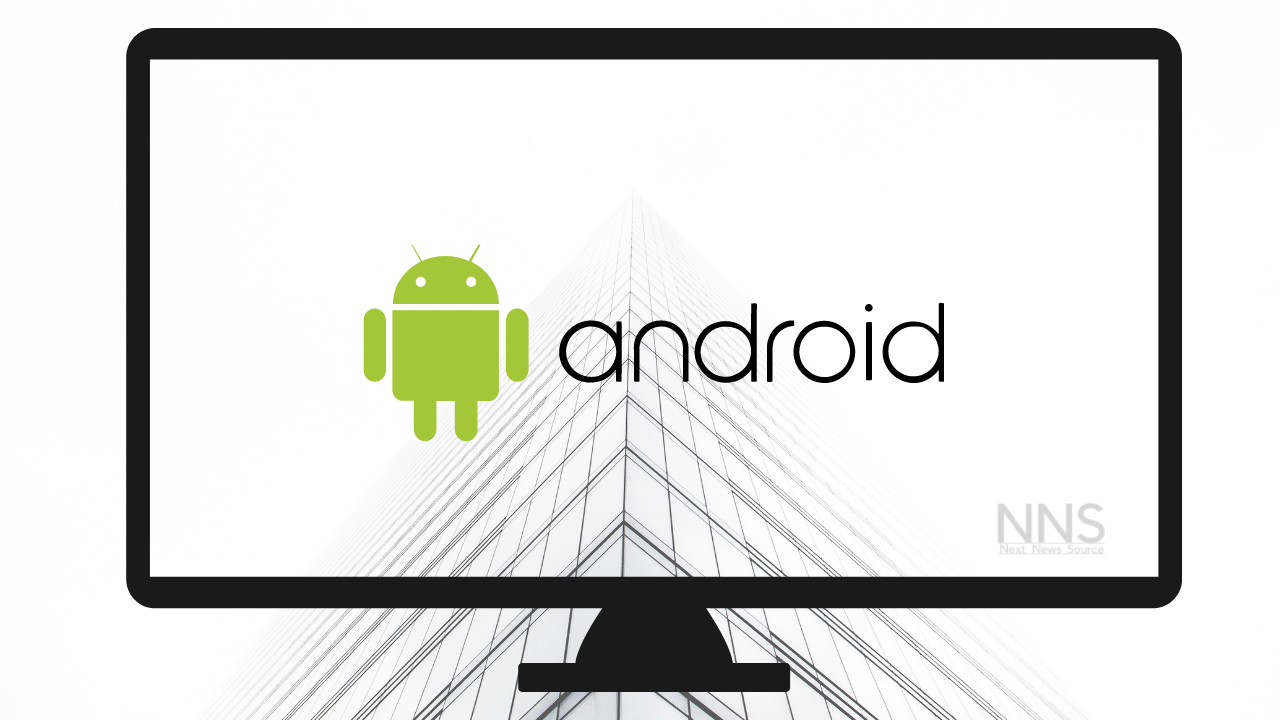 
Google has officially released the latest version of Android – Android 11 this month. The Android 11 comes with core improvement in messaging and communication features. The new Bubbles API now also makes chat bubbles a core part of the Android messaging experience.

Now, following the Android 11 release on smartphones, the company has now announced the latest version of the software on Android TVs. It improved performance, enhanced privacy, and a number of other changes tailored for a better television-viewing experience.

As smartphones, the TV users will also get the same foundational improvements in the Android 11 version. According to Google, the latest release will bring enhanced memory management and critical privacy features, like one-time permissions, to make Android TVs faster and more secure.

First off, the company says the software now emphasizes media by supporting ‘Auto Low Latency Mode’ and low latency media decoding, along with a new Tuner Framework with updated Media CAS support and extensions to the HAL implementation of HDMI CEC.

Android 11 is currently available for the company’s ADT-3 Android TV box, but Google says it will be rolled out by OEMs to compatible devices in the coming months.