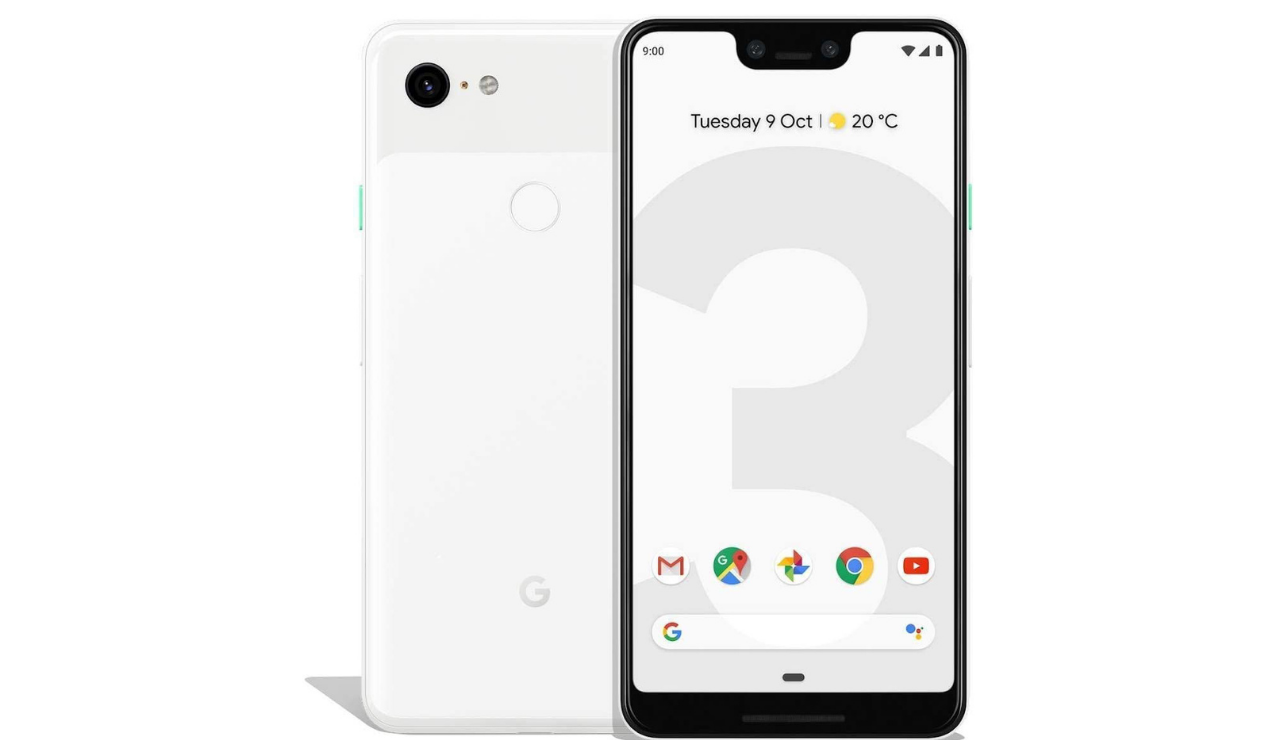 
As per the 9to5google report, last week some users reported that Google Pixel 3 phones could not dial 911 (the emergency service number in the United States).

Now, according to the official report, Google has confirmed the problem and said it attaches great importance to it, and a fix will be launched soon patch.

An overseas user reported that using a customized version of Verizon Pixel 3 mobile phone running the Android 11 system, after trying to make a 911 call, the mobile phone was stuck and unable to operate, unable to do anything.

Google has now provided the results of the investigation and confirmed that the problem has been reproduced in limited circumstances. Specifically, if the user installs the old version of the Microsoft Teams Android App but does not log in, the mobile phone will encounter a series of problems when dialing 911 emergency calls.

The official said that it is currently confirmed that this bug is caused by an unexpected interaction between the Microsoft Teams application and the underlying Android operating system. Because the problem will affect emergency calls, Microsoft and Google attach great importance to this problem, and Microsoft will also launch a new version of the Teams App.