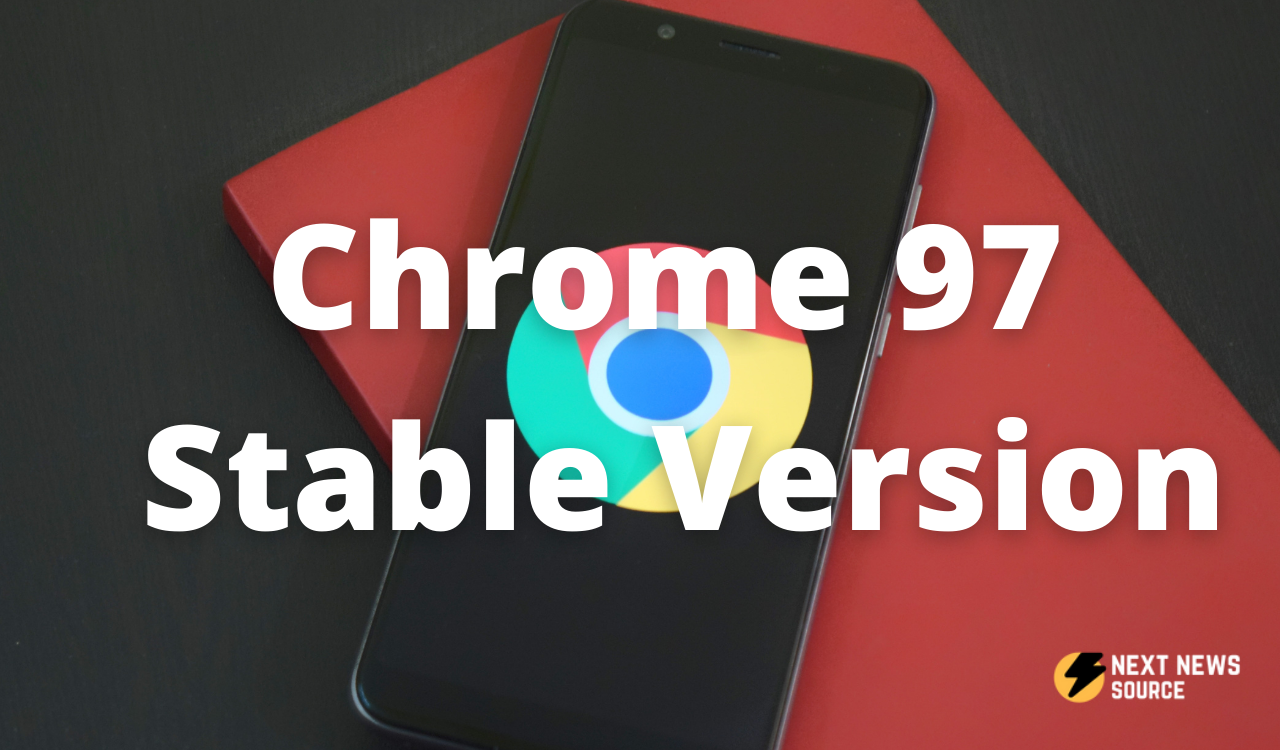 
Google has officially distributed the stable version of Chrome 97. The next day, Chrome 98 started beta testing, and it is expected to be positive on February 1.

Chrome 97, there was controversy over the keyboard API in the new feature that allows web applications to recognize special keyboard layouts. Although this feature is convenient, it is strongly resisted by Apple, Mozilla Firefox, etc., because of concerns about exposing privacy, Safari and Firefox are directly disabled on the grounds that they are harmful.

On the changelog, there is also strongly related to developers, including form normalization, CSS functions, two-way communication, etc. In addition, dozens of security bugs have been fixed.

Interestingly, on the day that Chrome 97 was officially launched, the competing product Brave announced that its monthly activity exceeded 50 million.