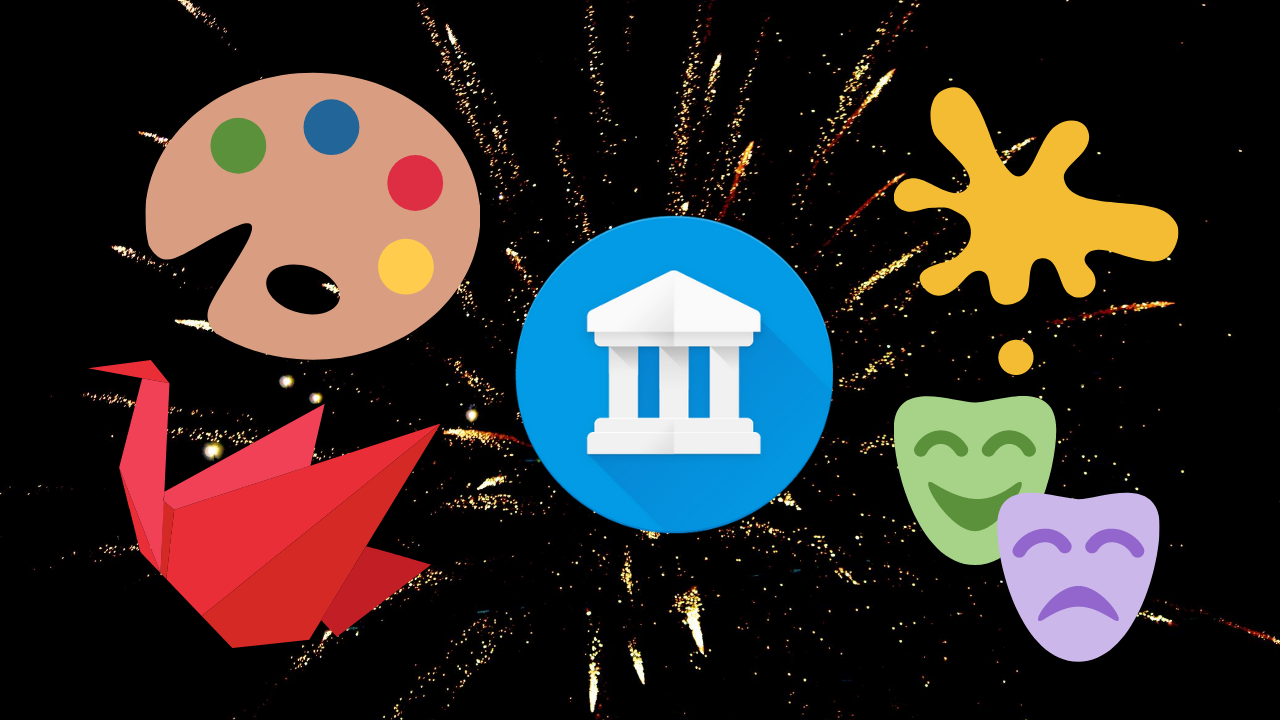 
Google – the biggest tech giant always improves its product to provide the best service to its customers. According to the latest report, Google has added new Ancient AR creatures to the Google Arts & Culture app. As per the description of the App, this App lets you visit and view some of the world’s most renowned creations from galleries and museums around the globe.

This news comes straight from the officials. Google teaming up with Moscow’s State Darwin Museum and London’s Natural History Museum to bring a whole host of ancient creatures and some other existing items back to life and viewable in AR.

What does it feel like to stare into some of the oldest eyes on earth? With augmented reality (AR) and Google Arts & Culture, now you can find out: Meet Cambropachycope, an ancient crustacean with a distinctive pointy head covered in tiny eyes. In collaboration with institutions such as Moscow’s State Darwin Museum and London’s Natural History Museum, we’ve brought a menagerie of prehistoric animals back to digital life. Thanks to AR, you can see them up close through your phone.

Here are the new things:

Aegirocassis – a 480 million-year-old marine animal
Cambropachycope – the owner of the oldest preserved eye
Opabinia – a 500m-year-old creature with five eyes
Blue whale skeleton – the largest animal to ever live on Earth.