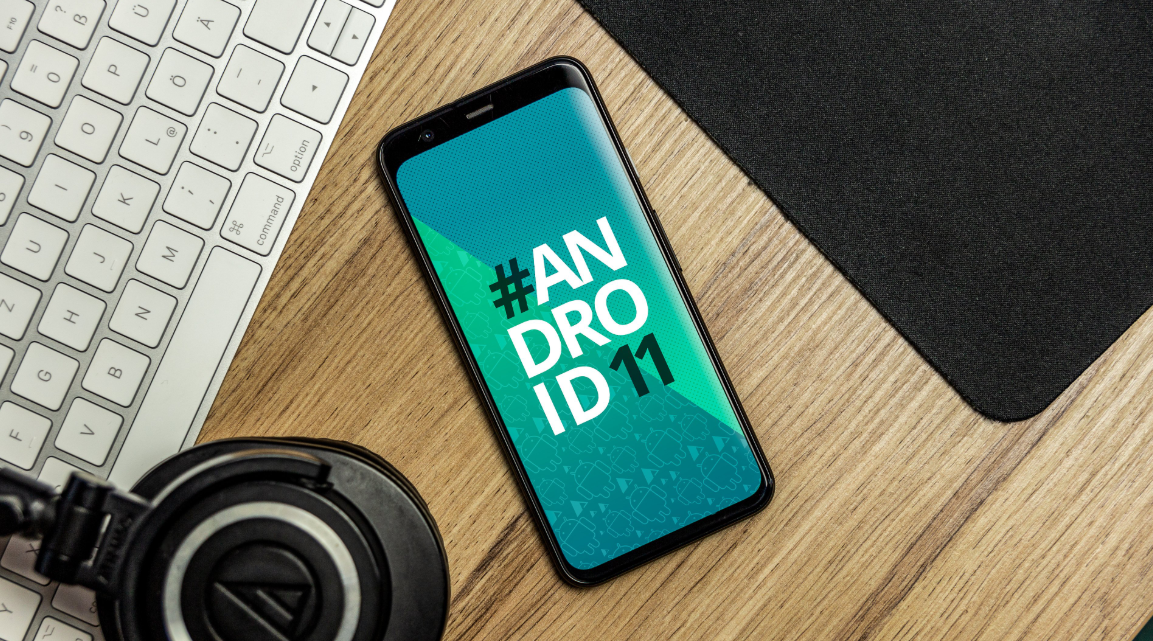 Here are the updates for Android 11 Developer Preview 2:

On the user-facing side, Android 11 DP2 introduces a synchronous IME input method transition so that the keyboard and system bar stay in sync with the application content. This will make it easier for developers to create “natural, intuitive and non-redundant IME transformations.” There are two examples to illustrate how:

Apps and games can now set their preferred refresh rate based on new devices such as the Pixel 4 (90Hz) and Galaxy S20 (120Hz).

With ” Resume on restart “, applications can resume normal functionality immediately after a restart and receive messages immediately without the user having to enter a password first. This is useful because you can schedule when the device restarts to complete the OTA.

As last year, there are Android Beta feedback apps for Pixel devices. Users can access it from the application drawer or through Quick Settings to log errors in the issue tracker.

At launch, the Android 11 Developer Preview system image and Android emulator for Pixel 2, Pixel 2 XL, Pixel 3, Pixel 3 XL, Pixel 3a, Pixel 3a XL, Pixel 4 and Pixel 4 XL are available. If you have installed DP1 or DP 1.1, the OTA push will be launched, and the Android Flash Tool is also provided.

That Android 11 DP2 is still a version for developer users and is not very suitable for daily consumer users.