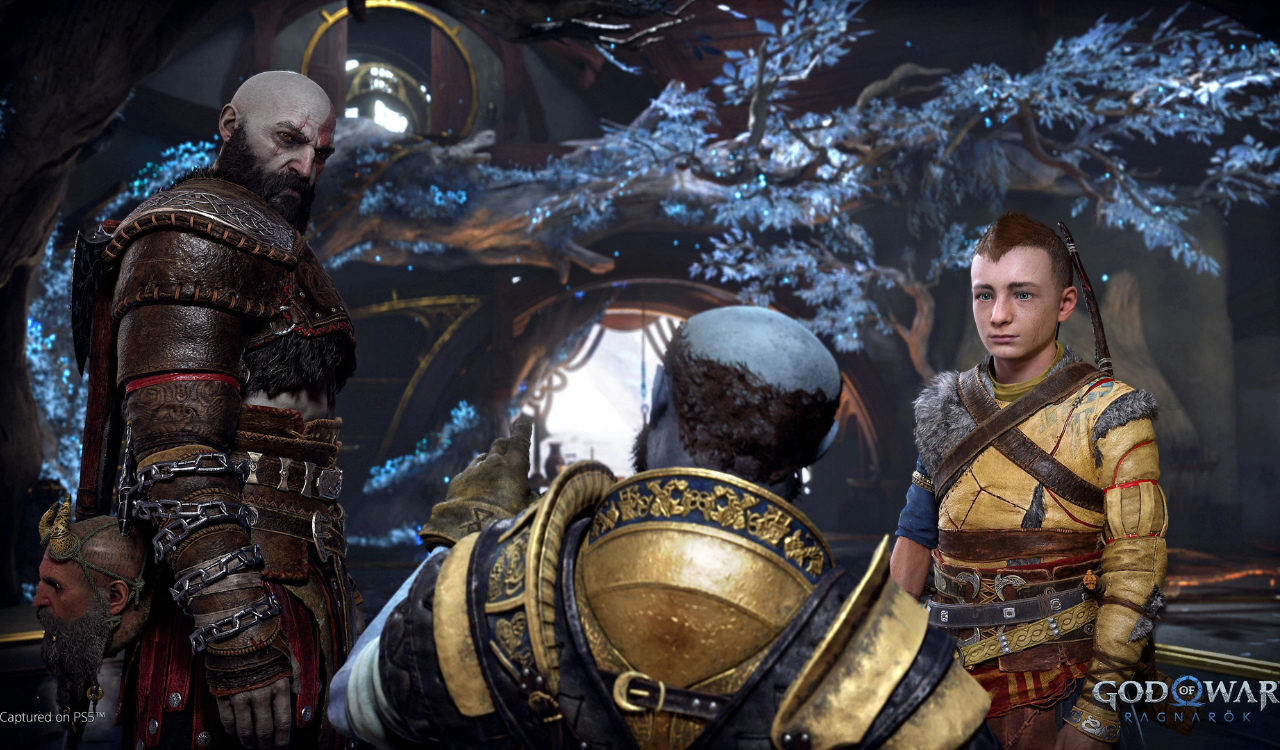 
The announcement with the release date of God of War: Ragnarok, expected for today, seems to have been postponed, reports the well-known leaker Tom Henderson. However, some details about the game are still popped up, in this case, the first information on limited editions.

As you know, in the past few hours Cory Barlog has asked players to be patient about any updates on the launch of God of War: Ragnarok, but the PlayStation Game Size profile reports that something has moved on the front of the PS Store for the game, indicating that an announcement was probably due to arrive today.

Henderson said he could not confirm the rumors in his possession, but indicated November 11 as a possible release date for the new chapter of the Santa Monica Studio series. A significant day, as it should have been Starfield’s debut.

That said, the leaker was able in any case to offer his fans something, specifically the first information on the limited editions of God of War: Ragnarok, which apparently will be two: the Jotnar Edition and the Collector’s Edition.

The Jotnar Edition will include a 1: 1 replica of Thor’s Mjolnir hammer and a copy of the game, while the Collector’s Edition will offer a world map, badges and other materials in addition to the hammer and the game.