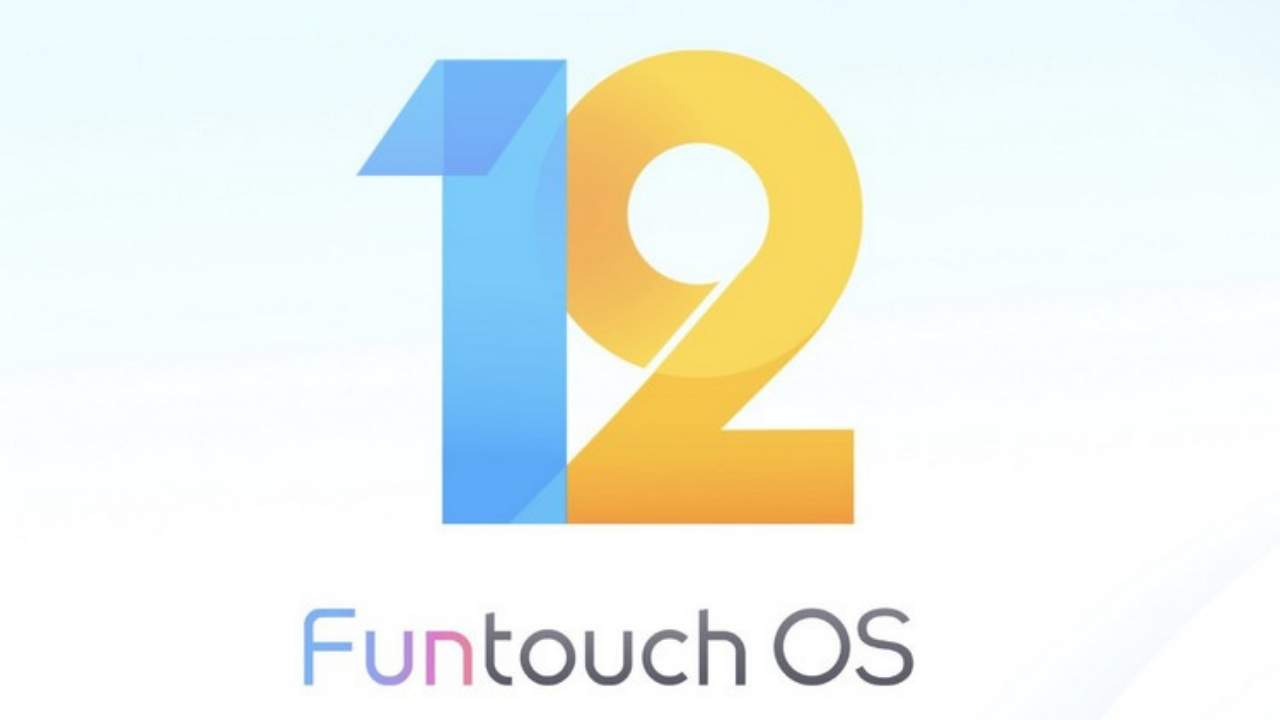 
Google has recently launched the official version of Android 12 and after that many smartphone vendors have announced their mobile phone update plans. Today, Vivo announced the model update schedule of Funtouch OS 12 in India, and Origin OS is used in China.

Vivo has shared a list of 31 smartphones that will get Android 12 beta update and the model includes S, V, X, and Y series, and will launch a closed beta version starting next month. The Vivo X70 Pro + is the first model in closed beta and will get closed beta in November.