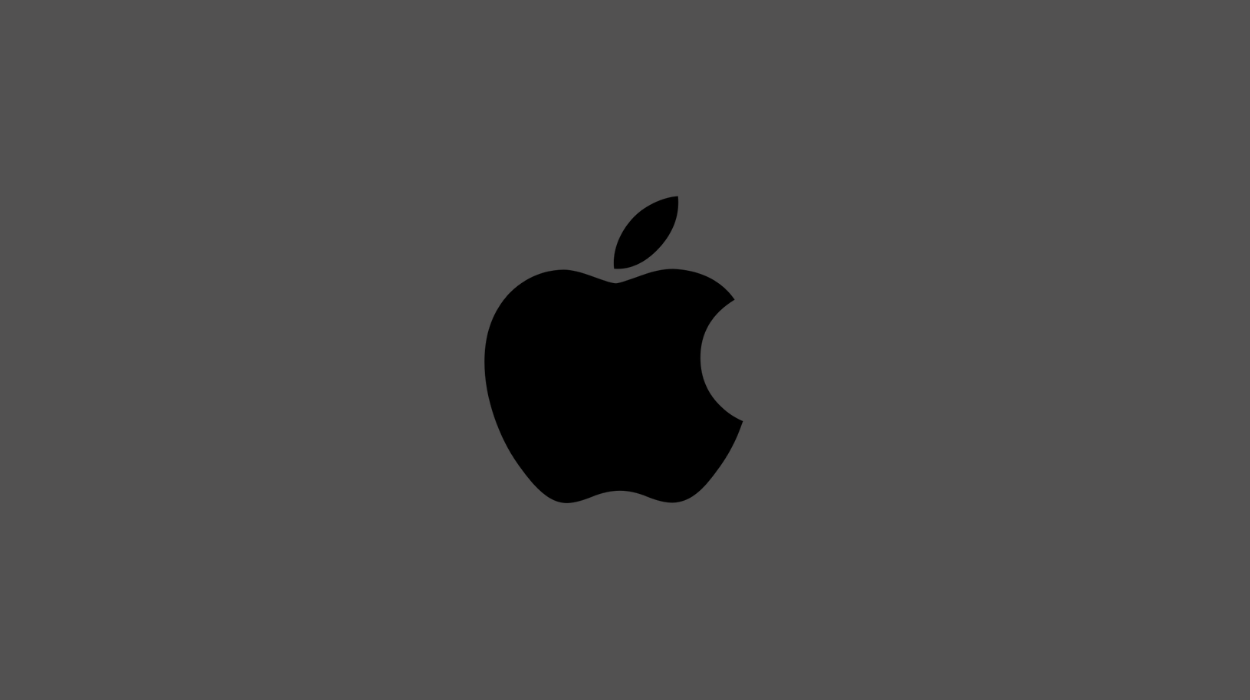 
Apple is set to hold its biggest event on October 13, the iPhone 12 series is expected to be launched along with other products at the conference, but users who are waiting for the first Apple Silicon Mac may have to wait patiently for a while.

According to Bloomberg’s Mark Gurman (Mark Gurman), the first Mac with a customized Apple Silicon processor will be announced as part of “another conference” in November. Gurman said that this Mac will be a notebook, but there are conflicting rumors about whether it is a new 13-inch MacBook Pro, a new MacBook Air, or a rejuvenated 12-inch MacBook.

Earlier, the launch date of the first Apple Silicon Mac is about before November, but today’s wording narrows this scope to “within” November, so it’s unlikely that Apple will be heard at the Apple event next week.  The Apple Silicon processor is based on the Arm architecture, which means that future Macs will be able to run thousands of iPhone and iPad applications without recompiling.

In the WWDC keynote speech in June, Apple announced that it will switch from Intel to its own custom-designed processors from later this year, and promised that the performance per watt will lead the industry. At that time, Apple stated that it planned to ship the first Mac with Apple Silicon before the end of this year and complete the transition in about two years.