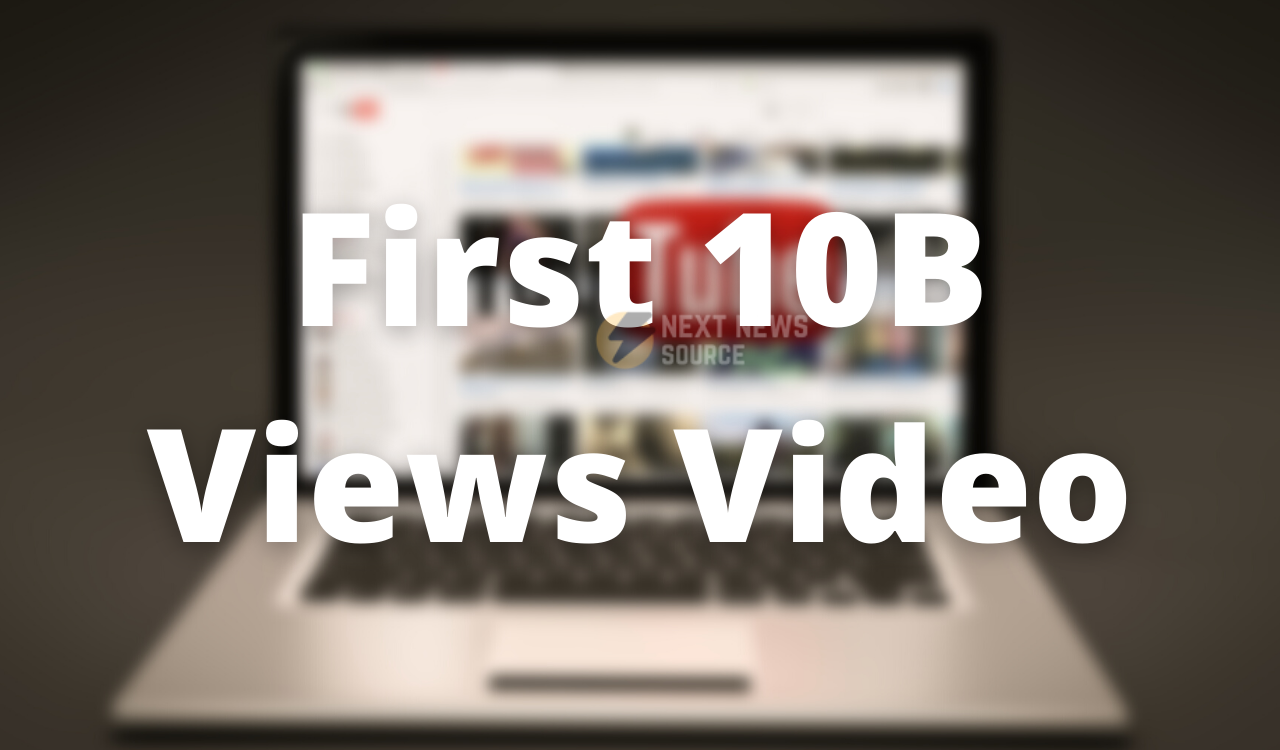 
Here we got the first 10B views youtube video and it’s the ” Baby Shark Dance” from the children’s education brand Pinkfong that achieved this achievement.

Judging from the video, this children’s song is indeed more brainwashed, and it has a feeling of the domestic rocking car divine song “What’s Dad’s Dad’s Name?”. Uploaded in 2016, the video has now surpassed 10 billion views.

The second most viewed video on YouTube is the Spanish-language divine comedy “Despacito” with 7.7 billion views. It was last year’s most viewed video, but this year it is far behind “Baby Shark Dance”.

Pinkfong is a children’s education brand under South Korea’s SmartStudy company. The channel has uploaded more than 4000 videos based on children’s songs, games and apps.