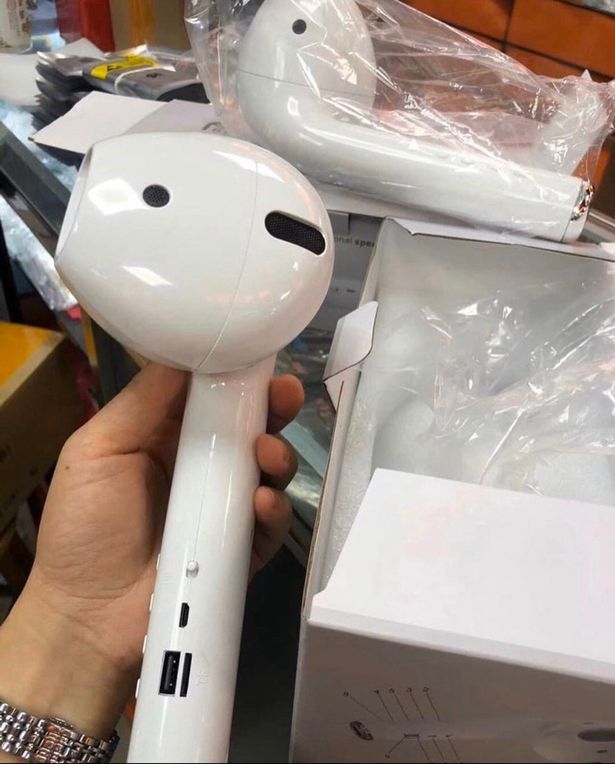 
An Amazon user in Dubai bought an Apple AirPods simulation online, but she received headphones that were larger than her head. She was shocked by this.

The Dubai user said on Twitter that when she opened the package, she felt speechless about AirPods simulation sent by Amazon. She tweeted: “Today I received my AirPods from Amazon, a big pair.” She said she knew that she wanted to buy fake AirPods because there are often strange things on Amazon.

The New York Post reported that the lady spent nearly $ 62 on the fake AirPods, and the genuine AirPods are more than three times the price.