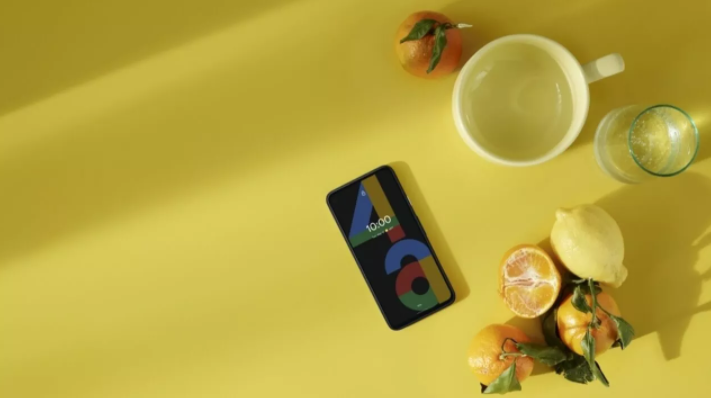 
The Google Pixel 4a 5G awaits us in autumn. But is it worth buying compared to the Pixel 4a? What are the differences? Here are the first answers.

There is new information about the Pixel 4a 5G. It was previously known that it would rely on the new 5G cellular standard. But these are not the only differences between the two 4a models.

The Pixel 4a 5G relies on the Qualcomm Snapdragon 765G, while the “normal” Pixel 4a uses the SD730G. The 5G model will probably also have built-in more RAM, but this has not yet been confirmed.

Furthermore, a dual-camera should be installed on the back of the 5G model, with the Pixel 4a we only find a single lens for taking photos.

There should also be more color options. The built-in 5.81 ″ OLED display should remain the same.

The price is no longer a secret, as Google had already confirmed it itself. It should cost 499 dollars.

Differences between 4a and 4A5G: