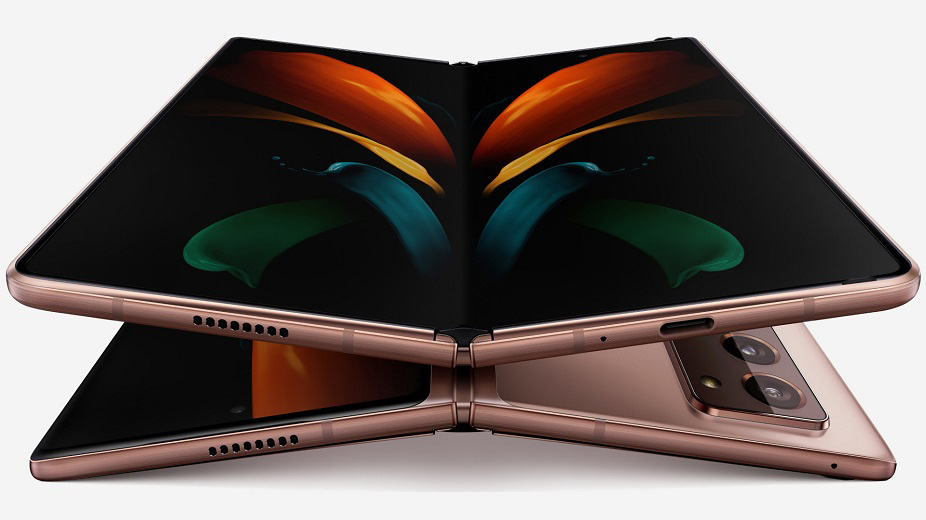 
The Samsung gave us a small taste of the upcoming Galaxy Z Fold 2 within the digital event Unpacked 2020. As we have seen, the biggest difference compared to the previous model will be the screens of the device, since the bezels of the external screen have disappeared, as well as the notch of the internal screen.

The well-known leakster @samsungbloat uploaded to his Twitter account two photos, in which he compares the screens of the Galaxy Z Fold 2 and the original Galaxy Fold. As we can see, the external screen now occupies almost the entire front, with minimal bezels around the perimeter, with the screen of the original model looking tiny in front of the upcoming fold.

Hands-on comparison between the Galaxy Fold and Galaxy Z Fold 2. Edited out the text for clarity.

The internal screen of the Galaxy Z Fold 2 now has only one hole for the selfie camera, while the perimeter bezels have been reduced considerably, offering an even more satisfying screen experience. At the moment we do not have an official release date, nor a price, for the second-generation foldable of Samsung, but it already seems that several significant upgrades have been made.