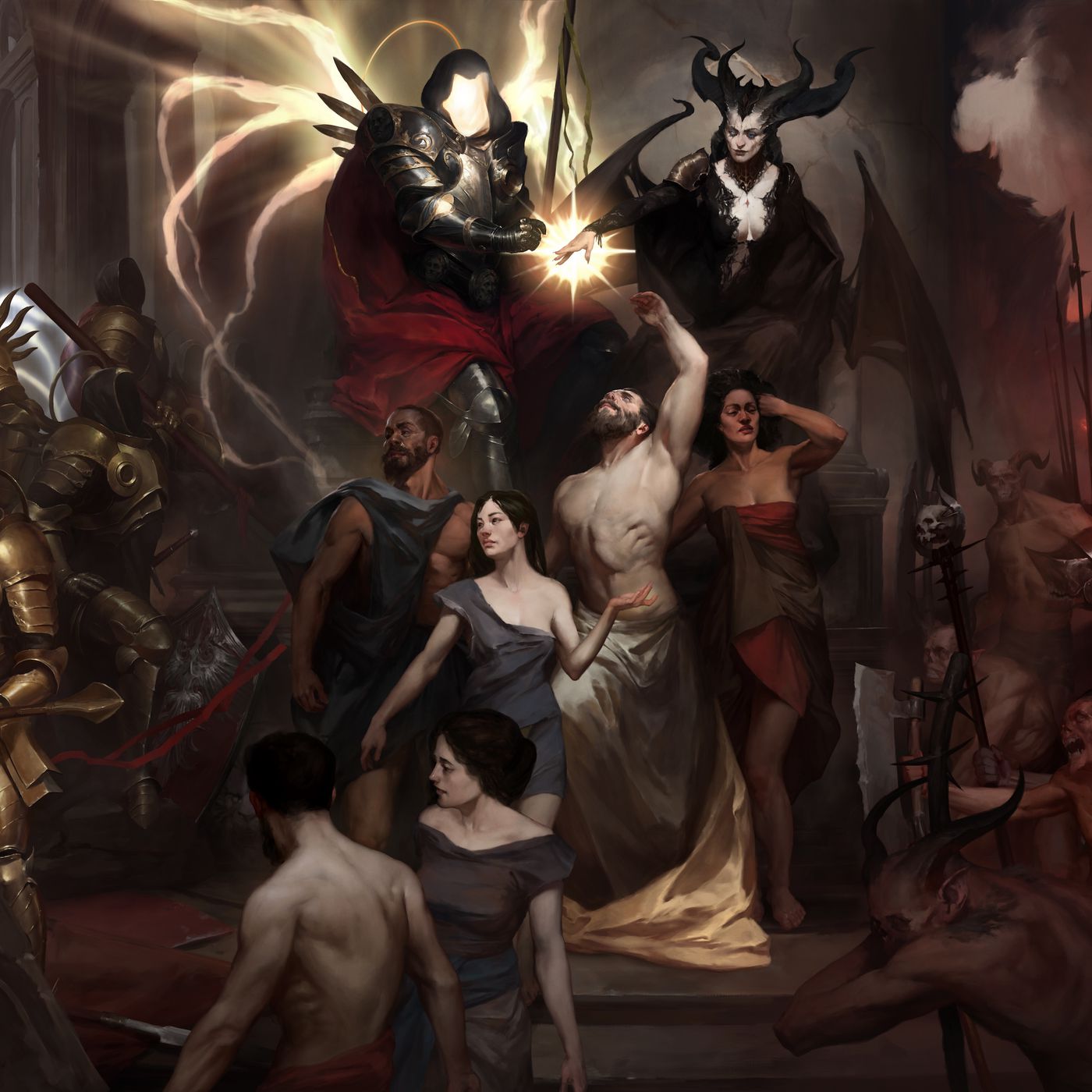 
The Blizzard developers have confirmed that before the debut of Diablo 4 in stores they plan to launch an open beta in early 2023 in which all players will be able to participate without restrictions whatsoever. With a post published on the official Diablo 4 website, yesterday the Irvine company announced the arrival of a closed beta focused on the endgame of the game during the course of the autumn.

It is therefore a limited testing phase in which only a small circle of players will be able to participate. The good news is that in the first months of next year there will also be a beta open to all, so no invitations or restrictions whatsoever.

“If you don’t receive an invitation to the Diablo IV closed beta by November 18, it will mean that you have not been a participant. Don’t worry though, the public testing phases will begin early next year,” reads the post. Diablo 4 is currently in development for PC, PS5, PS4, Xbox Series X | S and Xbox One, with a launch scheduled for 2023.

In recent weeks, Blizzard has been talking about post-launch plans, which include a constant stream of new content, some completely free, others related to battle passes and microtransactions. In any case, Diablo 4 will have no prize boxes or pay-to-win elements.