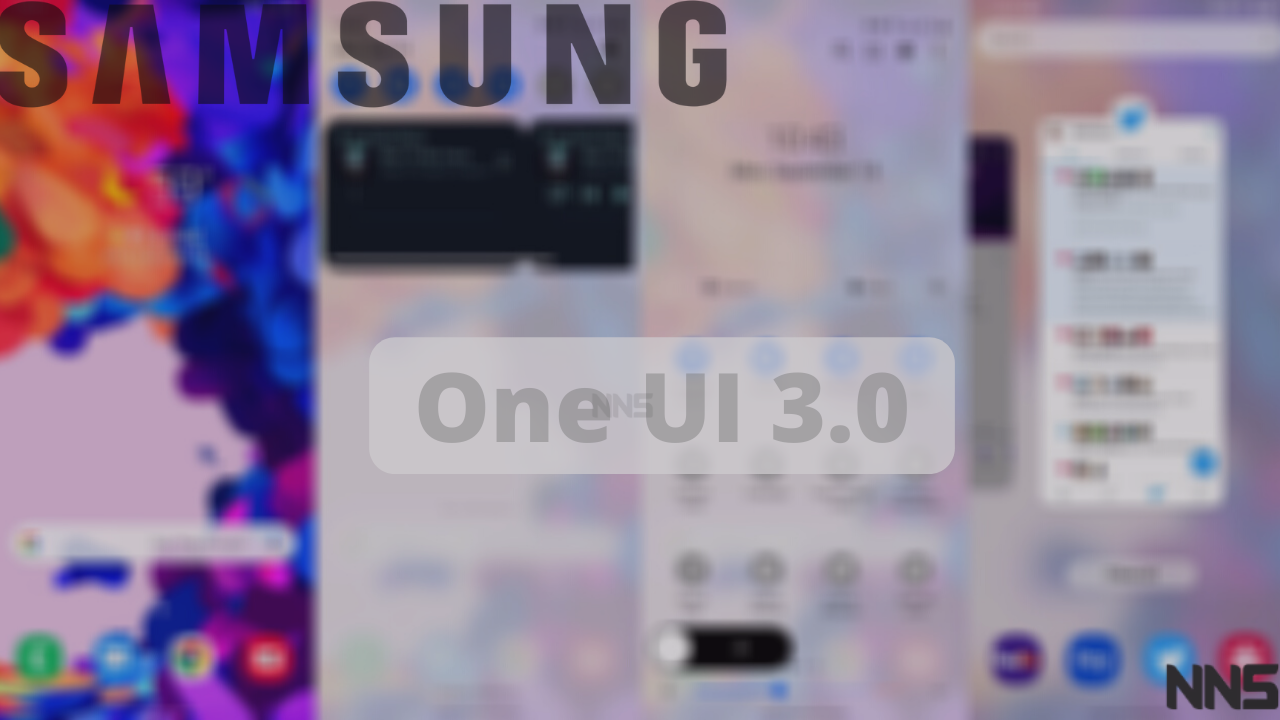 
Samsung’s own custom UI -One UI since 2018 rolling out to the selected smartphones which gave users a brand new UI experience and change the whole look. One UI is based on Android and the latest version One UI 3.0 (Android 11) features a bunch of new features including a double-tap gesture anywhere on the home screen to turn off the display.

A few days ago, the Samsung community shared a screenshot that the Samsung Galaxy S10 5G device having a model number of SM-G977N is already being tested on a beta update.

According to the Checkfirm result, there are showing two different build number which is G977NKSU4ZTK4 and G977NKSU4ZTK1 in the KOO (Korea) country. Both of the firmware versions indicate that this is a beta build and we can expect the One UI 3.0 Android 11 beta program for the older Galaxy S10 series phones is near.