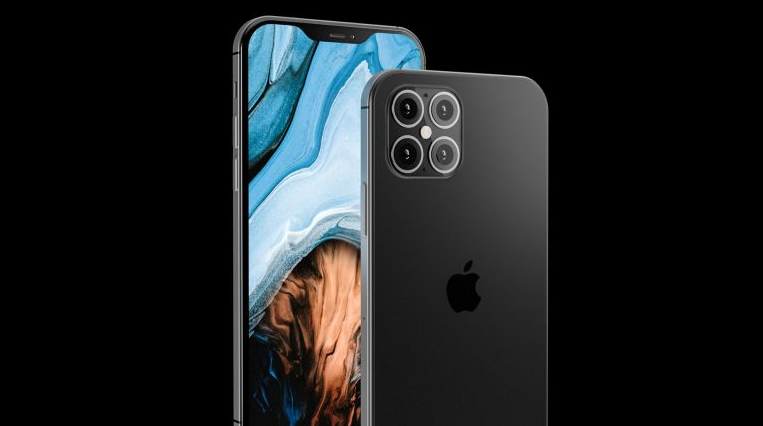 
Apple is planning to launch the 2020 iPad Pro this spring, and multiple e-commerce platforms have already launched protective covers for the new iPad Pro.

The model number of this product is A2229, equipped with the iPad OS13 software version, which means that this is definitely an iPad device.

Apple has updated the information on the 2020 iPad Pro that has not yet been released on the Apple official website’s iPad user manual (important security information for the iPad).

The four new iPad models appearing on the iPad manual page are A2228, A2231, A2229, A2233. There are two versions of the wireless local area network version and cellular network version. Of course, there is no more information about the new iPad Pro on Apple’s official website.

To be sure, the new iPad Pro is coming soon.

There has been news that the new iPad Pro will be equipped with a TOF sensor. According to a report from 9to5Mac, they found that an iPhone codenamed “d5x” was found in the exposed iOS14 code (the code name of the iPhone11 series is d4x). 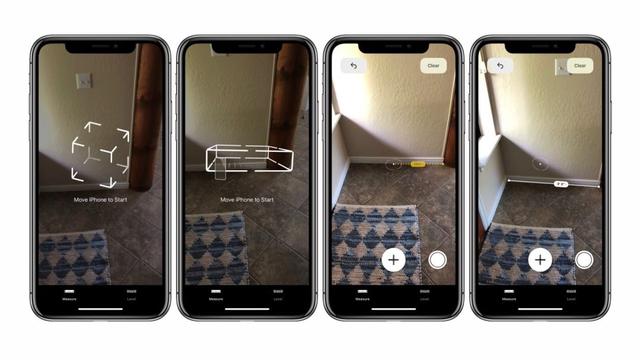 According to a 9to5Mac report, they found that information on a larger iPhone was found in the exposed iOS14 code, and this iPhone will also be equipped with an A13 bionic processor.

9to5Mac believes that this iPhone may be named iPhone 9 Plus, thus replacing the iPhone 8 and iPhone 8 Plus with the previously revealed iPhone 9. 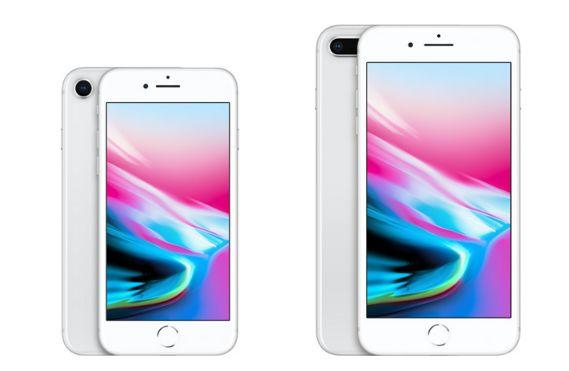 As the entry product in the future Apple iPhone product line, iPhone9 / 9Plus will be equipped with Touch ID, support Apple Pay and Express Transit functions, and also support scanning NFC tags.