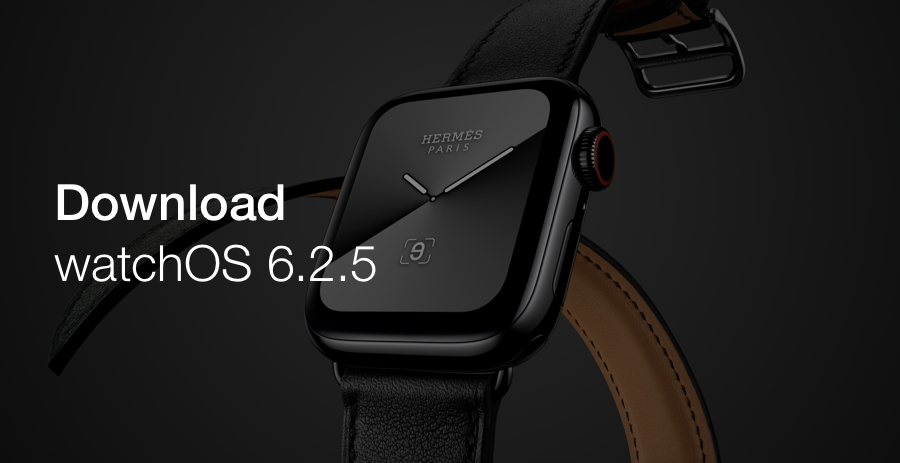 The Apple Watch is charging and within the communication range of the iPhone that has been connected to the wireless LAN.