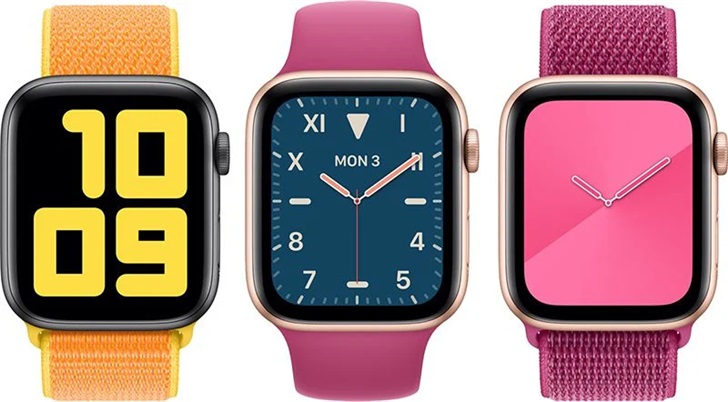 
Apple has released iOS 13.4.5 and iPadOS 13.4.5 developer preview Beta 2 update, Apple also rolling out the second test version of watchOS 6.2.5 to developers. The internal version number of this update is 17T5590d.

Users who install the update need to ensure that the Apple Watch is charging and within the communication range of the iPhone that has been connected to the wireless LAN.