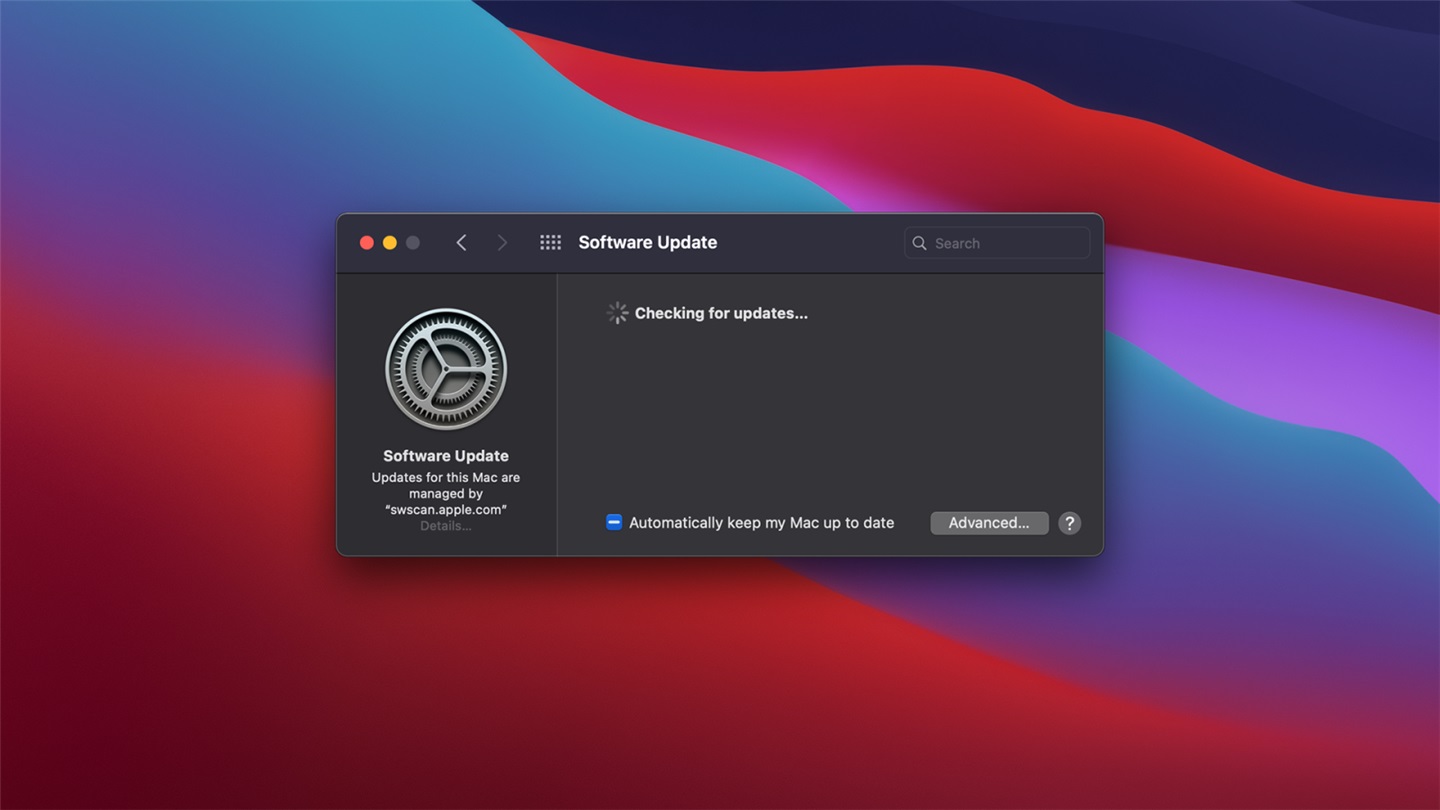 
According to Macrumors reports, Apple previously released macOS Big Sur at WWDC 2020, which has a redesigned interface and new features, including widgets, control centers, and so on. The update also has some important changes not mentioned by WWDC 2020, such as the ability to install software updates faster in the background.

Previously, users were unable to use the Mac during the update installation process. According to a note on the Apple website, macOS Big Sur can speed up the installation of software updates by running some processes in the background and the update speed is faster than before.

Apple has not specified the update installation method in detail, and foreign media analysis said that the relevant process may be more similar to iOS. In iOS, the system will prepare the update and necessary files before restarting. So users will need to wait less time to start and run the new system.

macOS Big Sur is currently available for download by Beta developers, and the first public beta system will be released later this month. The update is expected to be pushed to all users this fall.