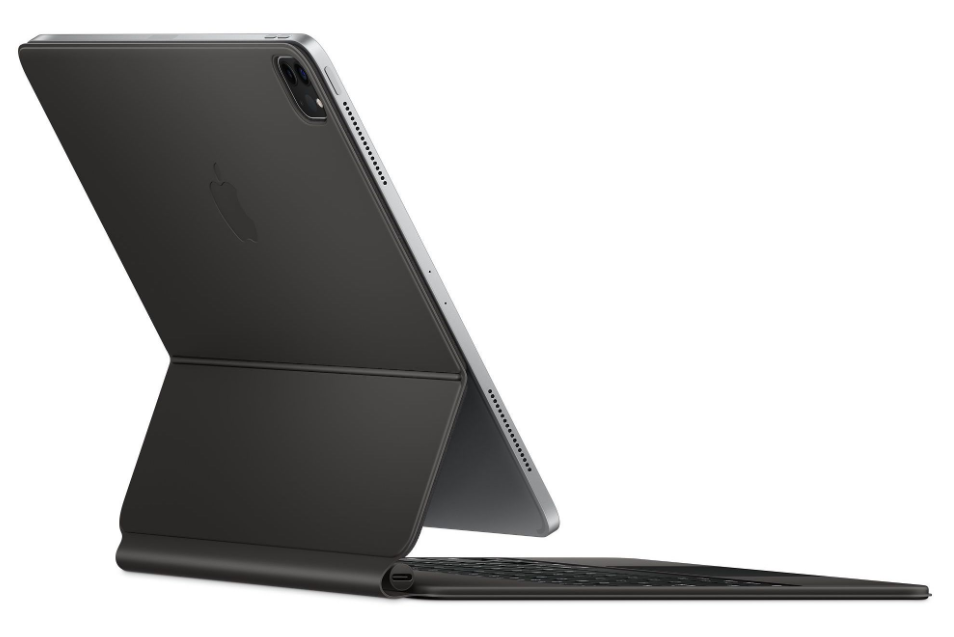 From the official description, the A12Z is ​​a GPU core added to the A12X, consisting of an eight-core CPU and an eight-core GPU (A12X is an eight-core CPU + 7-core GPU), leaving out unpublished factors such as frequency/process Not to mention, the performance of the A12Z will theoretically be upgraded slightly compared to the A12X. It is speculated that the new generation iPad Pro should be equipped with 6GB of memory as standard.

Antutu has exposed a new iPad Pro 11-inch model in the background. One of the iPad 8, 10 models appeared, and it was running the iPad OS 13.4 system. In terms of configuration, the new machine has a resolution of 2388×1668, built-in 6GB memory, and 128GB storage space. 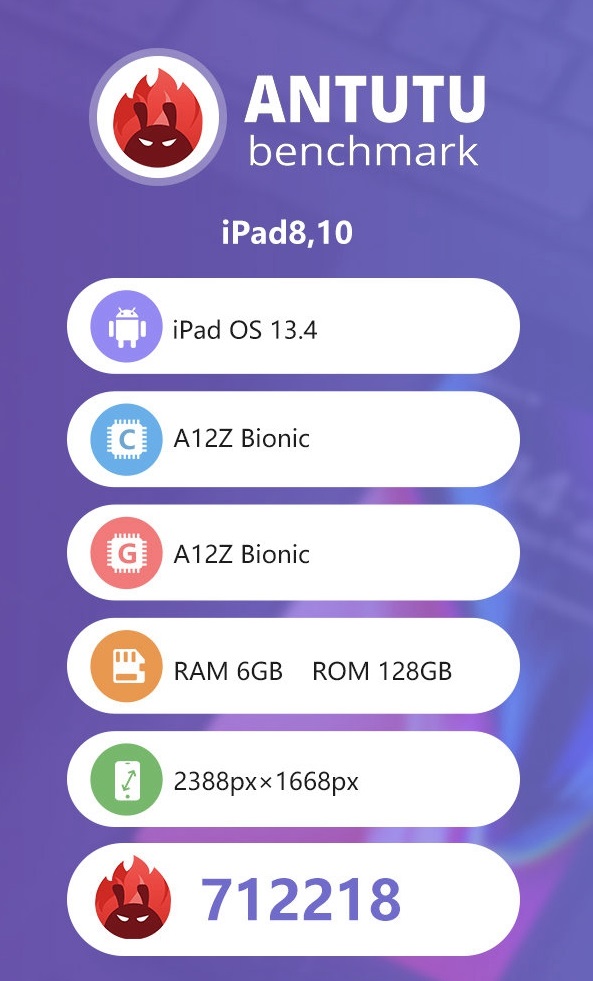 In terms of running points, the total score is 712,218. Compared with the current 256GB version of the current 11-inch iPad Pro, the CPU / UX score is basically the same, and the GPU score is about 8.3%. The MEM score is not compared due to the different storage configurations.

Judging from the current situation, the performance improvement of the new A12Z is ​​not obvious. It can even be said to be a little disappointing. Maybe Apple has put more energy on power consumption and heat control? 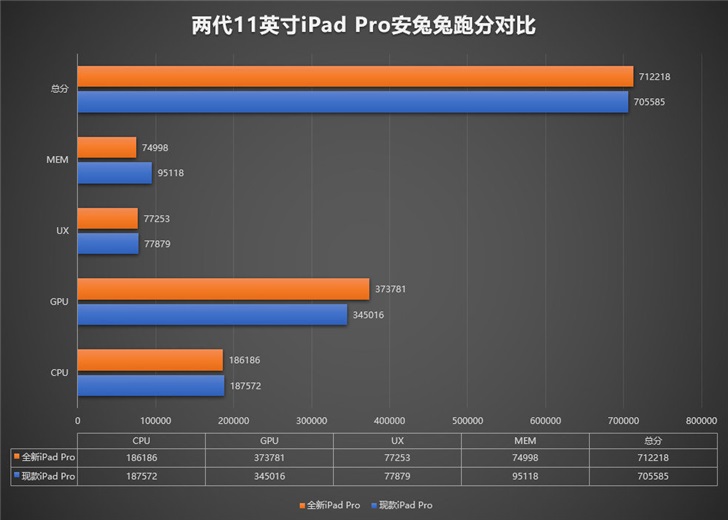 The new iPad Pro 2020 is available in 11-inch and 12.9-inch versions. It is still available in silver and space gray. In terms of connectivity, the iPad Pro also has enhancements. It supports Wi-Fi 6, and cellular models support gigabit-level LTE network access.

Apple has also introduced a new smart keyboard for the iPad Pro. It has a floating design with smooth angle adjustment, supports backlight, and a touchpad. It will be available for sale in May.