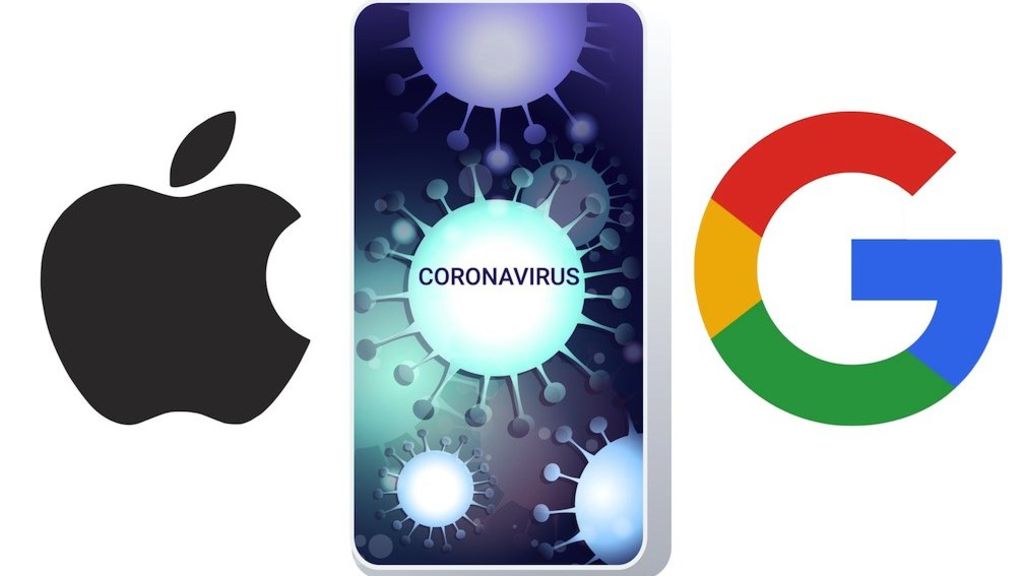 
Apple Google developed new technologies, this technology can slow the spread of the virus. The two companies announced that they are releasing a beta version of this application programming interface (API) to developers in public health agencies. These developers will incorporate the tool into their own digital contact tracking technology development.

At the beginning of the month, Apple Google said that the two companies are working together to develop contact tracking technology. The cooperation between the two giants will allow the technology to be promoted faster, allowing potentially infected persons to be detected or isolated earlier.

After the developer completes the test, Apple Google plans to release the final version in mid-May.