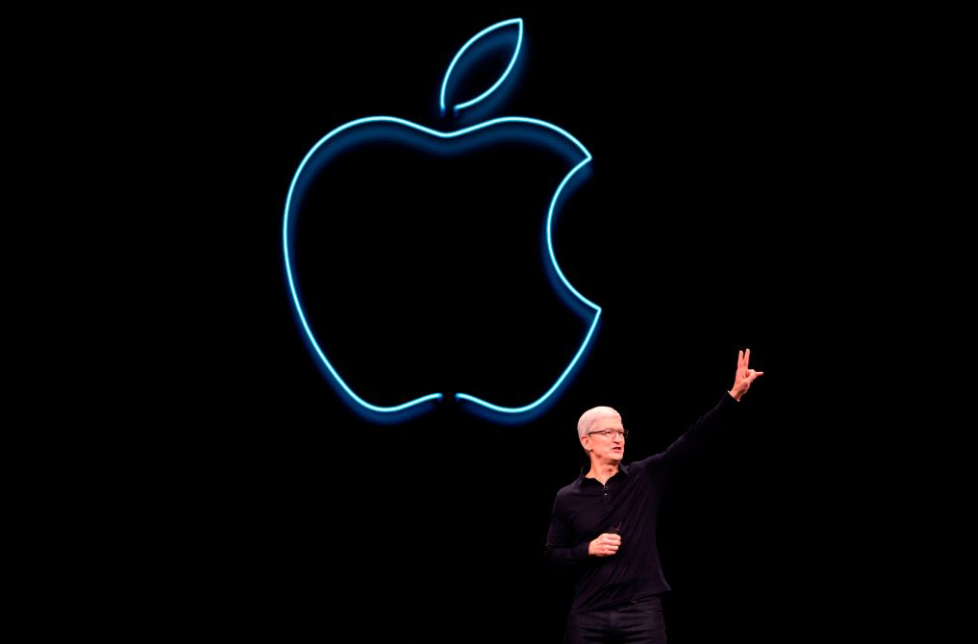 
Due to the slowdown of the iPhone due to software updates, Italy fined Apple 10 million euros in 2018, and the court recently rejected Apple’s appeal.

In October 2018, the Italian antitrust regulator Autorit Garante Della Concorrenza e del Mercato (AGCM) issued a fine to Apple after investigating a complaint about the slow operation of the device. At that time, the accusation also targeted Samsung.

Apple tried to appeal the verdict but was rejected by the Lazio Regional Administrative Court. Apple raised some objections in the complaint, including claims that the court did not conduct sufficient technical tests on the alleged deliberate slowdown, lack of evidence, distortion of the facts, and serious errors in the investigators’ logic.

As part of the ruling, Apple will also have to pay the cost of the appeal judgment in the amount of 7,000 euros.

The “speed reduction door” was discovered, Apple apologized and launched a plan to temporarily reduce the cost of battery replacement beyond the warranty period from $ 79 to $ 29, and then in the later software Added battery health feature in the update.