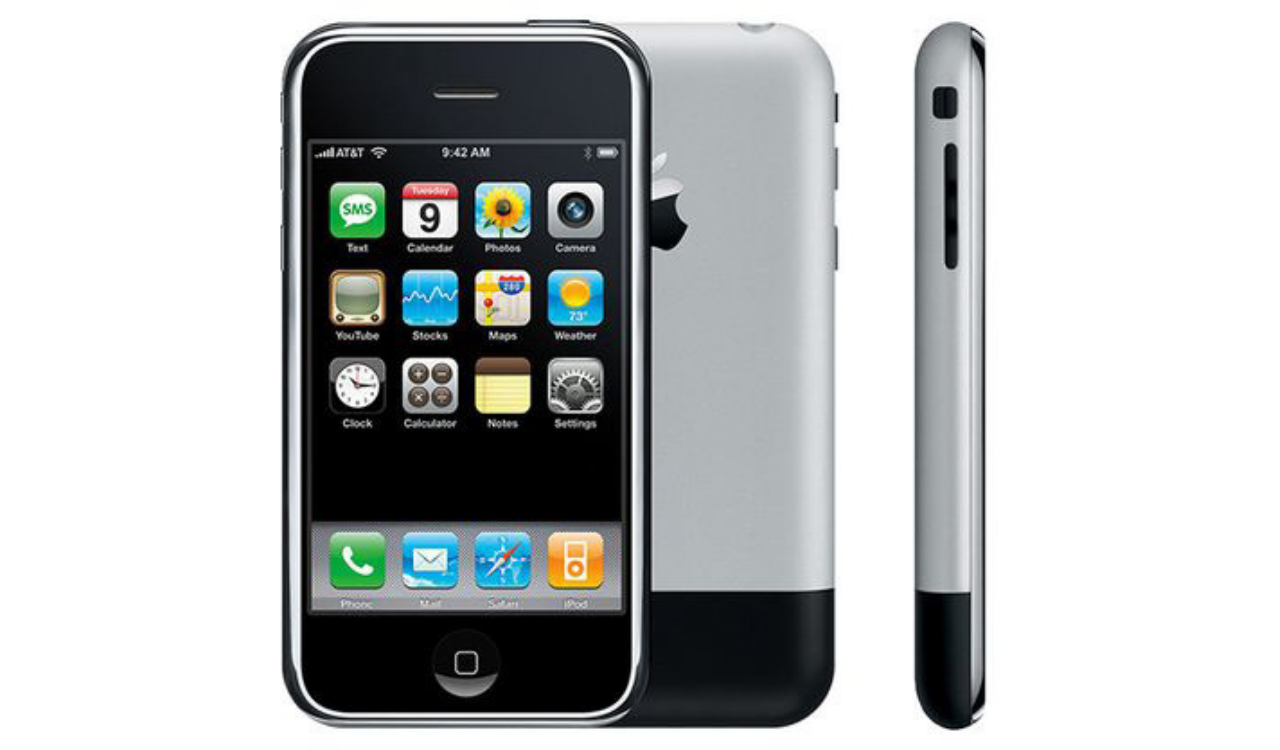 
15 years ago, Steve Jobs took out the first iPhone on stage at the Macworld conference held in Moscone West in San Francisco, declaring it to be a “widescreen iPod with touch controls” and a “revolutionary”.

PCMag’s Sascha Segan shares a picture of his original notes at the iPhone launch.

Fifteen years ago, I was at CES, the big consumer electronics show, when Steve Jobs unveiled the first iPhone in Cupertino, and history was being made.

I have done multiple jobs. Specifically, I remember crouching in the vestibule of the convention center trying to make sense of Jobs’ reality distortion field, then attending a media gathering where two Cingular (now AT&T) executives explained the importance of the iPhone from their perspective.

The original iPhone was a dainty little thing with a 3.5-inch LCD display, a regular Home button, a chunky back, huge bezels, a Samsung processor and a 2MP camera, but it didn’t match the The products on the market at the time were almost completely different.

Apple’s iPhone stands out because it uses very few physical buttons and relies heavily on a multi-touch display. Jobs described the “iPhone” as three revolutionary products: the iPod with touch controls, the mobile phone, and a breakthrough Internet communications device. “Today, Apple is going to completely reinvent the phone,” he said.

Apple said in January 2021 that there are more than 1 billion active iPhones worldwide, and the success of the iPhone has further propelled Apple to become the world’s first company with a market value of more than $3 trillion.

With the arrival of 2022, we can also expect that Apple will bring you some new products. For example, it is reported that the iPhone 14 will be Apple’s first full-screen iPhone without bangs. The user provides more available screen display space.

In addition to this, we can also look forward to the performance of the A16, the improvement of the 5G network, and the new features.